The much awaited Xiaomi Redmi 4A officially set its foot in India at the national capital launch event today. With the departure of Huggo Barra, Jay Manni product manager, Xiaomi India took the center stage to unveil the new Xiaomi smartphone and its features. The Redmi 4A is priced at Rs. 5,999 and will retail exclusively on Amazon India and Mi.com. in gold from April 6.

The Redmi 4A is priced at Rs. 5,999 and will retail exclusively on Amazon India and Mi.com. in dark gray, gold and rose gold hues from March 23 onwards. The Rose gold vairant will debut on April 6, though.

Apart from the polycarbonate unibody design with a metal finish, the Redmi 4A comes with a 5-inch HD IPS screen with 1280x720p resolution.

Xiaomi ropes Qualcomm’s Snapdragon 425 processor clocked at 1.4GHz coupled with Adreno 308GPU to carry the workload. It is accompanied by 2GB of RAM  and 16GB of Internal storage which can by expanded via a microSD card. 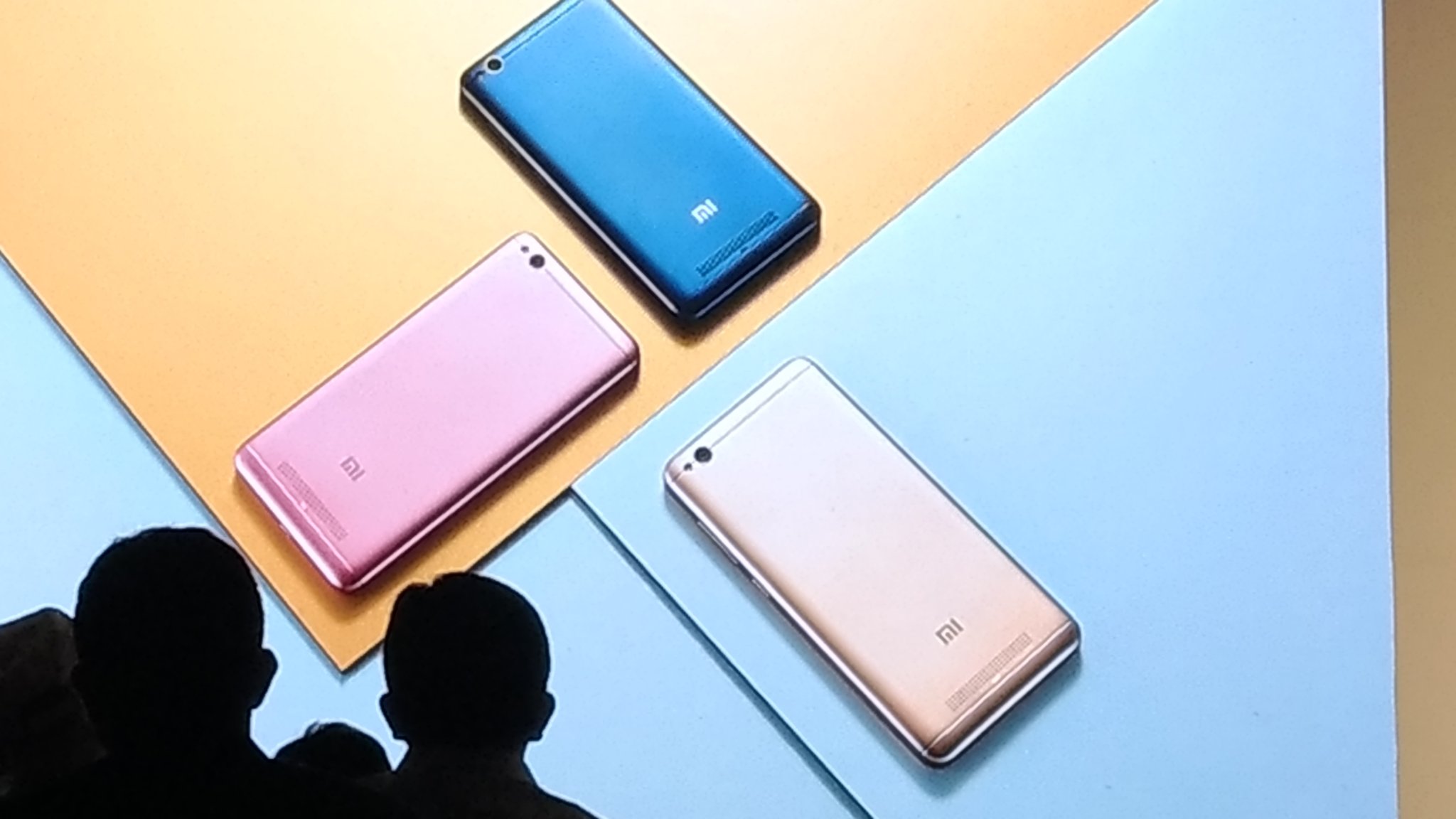 For shutterbugs, the Redmi 4A packs a 13-megapixel rear camera aided by a single LED flash for low light photography. Up front, it bears a 5-megapixel camera for selfie generation. Like the Redmi 3s, it too lacks a fingerprint scanner. It backed by a decent 3,120mAh battery and runs MIUI 8 based on Android Marshmallow.

Oh! and by the way, Xiaomi has announced that it will be introducing the Redmi 3S successor ‘soon’. But how soon? That remains to be seen.

Telegram slashes the price of premium subscription in India