Meizu, whose Pro 7 is waiting to see the light of day in India, has teased the launch of another popular handset, Meizu M6 Note, in India. The confirmation came from the company’s twitter post, where a teaser hinting M6 Note’s imminent arrival was posted.

“We heard you all and now get ready for an amazing new year!! #StayTrue,” the tweet reads. The image used in the tweet showed number ‘6’ written on it depicting dual cameras in Meizu M6 Note. To recall, Meizu used the same hashtag (#StayTrue), when they launched the phone in China.

We heard you all and now get ready for an amazing new year!!#StayTrue pic.twitter.com/KFNFFpqETg

Since the phone has already made global headline during China Launch, most of the specifications of Indian Meizu M6 Note are going to be the same.

Meizu M6 Note will be all-metal with 5.5-inch full HD IPS display protected under 2.5D curved glass, up front. Under the hood, the phone is powered by a 2.0GHz Octa-core Qualcomm Snapdragon 625 processor well-integrated with Adreno 506 GPU. The home button in Meizu M6 Note doubles up as a fingerprint sensor.

For photography, it will have dual rear camera setup – 12MP sensor with f/1.9 aperture and a 5MP camera with f/2.0 aperture – supported by dual-tone quad-LED flash. The front shooter has 16MP resolution and is aided by f/2.0 aperture lens.

The Meizu M6 Note comes running on Flyme OS 6 based on Android 7.1.2 Nougat, out of the box, and houses a 4000 mAh battery and supports mCharge 18W fast charging technology.

How to Read Deleted WhatsApp Messages on Any Android Phone 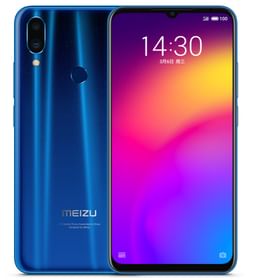 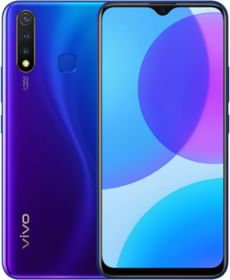