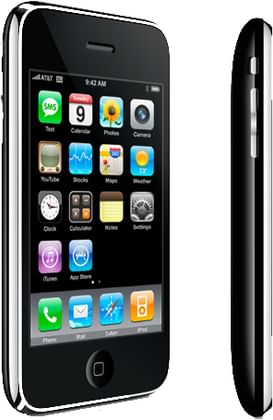 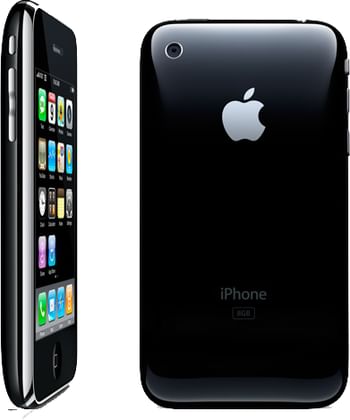 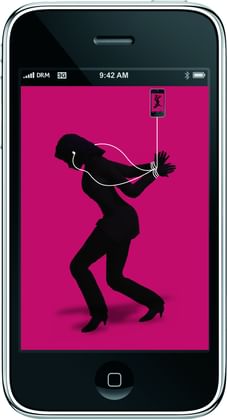 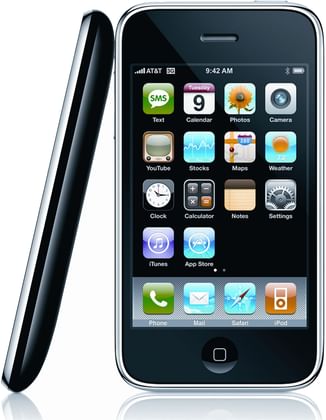 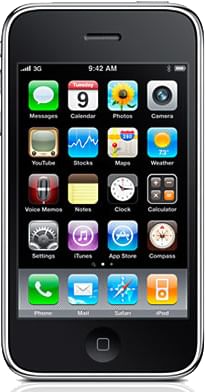 Read More
This Mobile Phone is Out of Stock.
Set an Alert to know when it comes back in stock.
₹10,990
Search

Apple iPhone 3GS 8GB is currently not available in any stores.

#ExpertReview
By GSM Arena • 13 years ago
It's true that the iPhone 3GS brings over only incrementing changes, there's nothing ground breaking about it.  But before everything else, the newly introduced changes on both software AND hardware level will make the new iPhone 3GS a more balanced smartphone most of all. That will give it some more charisma and it will hopefully lure some new users and get most current iPhone 2G users trade in their devices for a piece of Apple's latest tech.

But by keeping the old design of the device Apple took quite a risky step. As if they wanted to keep their 3G user base where they are - consuming apps at a fast rate - and are willingly putting them off from upgrading. As we can't really imagine how many people would want to shell out the cash for a new phone that looks just the same as their old one.
Read Full Review →
VIEW ALL EXPERT REVIEWS (16) →

Write a Review
4.7
108 ratings
Be the first to write a review
WRITE A REVIEW →