BlackShark Surfaces Again Ahead of The Official Launch

Xiaomi’s gaming smartphone, BlackShark, is no longer a mystery. It is scheduled to launch tomorrow i.e. April 13, and multiple leaks of the device have already confirmed its design and specifications, leaving very little to the imagination.

Now, another leak of the BlackShark immerged on SlashLeaks that shows the phone’s fascia with an active display. Interestingly, the image is congruent with the official teaser of the phone, and further clears the air over how this gaming-centric smartphone will look like from the front.

According to the image, the BlackSharp features broad bezels both at the top and bottom and has a curved glass on top. The phone will likely boast a 16:9 aspect ratio display, which should still serve better for a gaming phone. The chin of the phone is where you will have the fingerprint sensor.

On the flip side, the phone will come with a rugged design with a ‘BlackShark’ branding and its ‘Logo’ scribbled. Other than that, the smartphone will also have dual-rear camera setup with LED Flash, and add-on accessories to assist you with gaming.

Talking about the specifications, the Black Shark phone is expected to boast full HD+ display with high refresh rate. It is supposed to rock Qualcomm Snapdragon 845 octa-core chipset under its hood paired with 8GB of RAM. The phone will come running on a custom Android Oreo out of the box and house a 4000mAh battery.

Since neither Xiaomi or its gaming brand BlackShark has openly supported these specs, the news should be taken with a pinch of salt. The information regarding BlackShark price, availability and other key specifications will be revealed on April 13 at an official launch event in China.

Right after the homeland launch of Redmi Note 7 Pro (review) and Redmi 7, Xiaomi’s other sub-brand – Blackshark has announced its second gaming phone in China. This Blackshark 2 boasts of a top of the line spec sheet. It is powered by Qualcomm Snapdragon 855 chipset, coupled with up to 12GB of RAM. ALSO …

Black Shark would soon reach Indian Shores on May 27 at least that’s what e-commerce website Flipkart is suggesting. In a social media post, promoting its new Flipkart Edge program, the company revealed the launch.This Blackshark gaming flagship comes with high-end specs and gaming-centric features. The phone made its official debut in China back …

In the last couple of months, Motorola ThinkPhone has made multiple appearances in different leaks and rumors. Finally, the smartphone has been officially confirmed to make its way to the Consumer Electronics Show (CES) 2023. Just ahead of that, the design of the device has been officially teased. The launch of smartphones is going to … 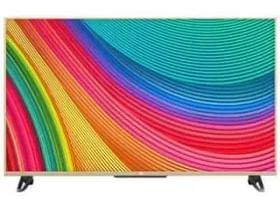 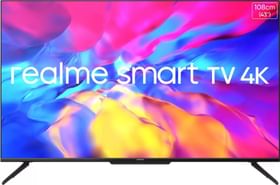 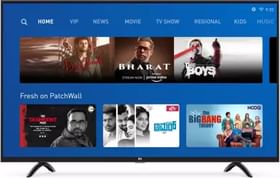 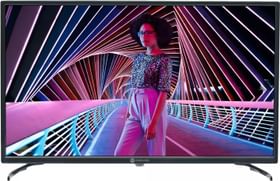 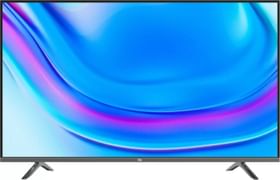 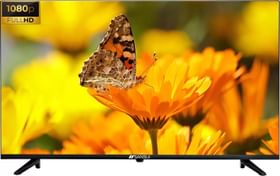 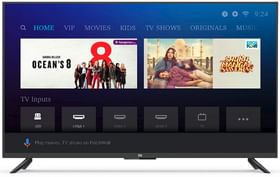 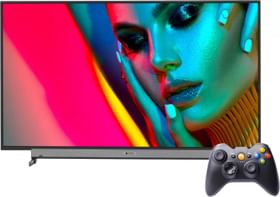