Vivo is expected to launch a new Z-series phone with powerful hardware in India, and the images Smartprix has obtained hint that this could be a rebranded Vivo Z5x. The latter had made its official homeland debut on May 24. The company has lately teased its imminent launch via Twitter.

Rise up & make your mark. The #FullyLoaded Z series. Made for GenZ. Coming soon. pic.twitter.com/7uEbZwjK3m

The new offspring of the Fully Loaded Z series is touted to be made for GenZ. The live images corroborate the rumors of its triple cameras and the glossy glass-finish back. The design aesthetics match the Vivo Z5x. We also see a 3.5mm headphone jack, a rear-mounted fingerprint scanner, a micro-USB port, and the bottom firing speaker grill.

So, if we go with the rumors, we could expect the Vivo Z phone to sport a punch-hole display with a 16Mp shooter. The vertical camera trio might comprise the same 16Mp+8Mp+2Mp combo. Rest of the specs could include a 6.53-inch Full HD+ LCD display, Android Pie, and a 5000mAh battery.

The Vivo Z5x is powered by Snapdragon 710 in China, but the India variant could replace it with pin-compatible Snapdragon 712 or Snapdragon 730. Even the storage variants might differ.

That said, the company is yet to reveal the details. So, we advise you to take the shared information with a pinch of salt. This could be Vivo’s contender into the budget turf currently crowded by Samsung, Redmi, Realme, and more.

Vivo Z1 Pro preview: Everything we know so far

Update: Google ad reveals the 32Mp selfie camera and SD712 chipset of Vivo Z1 Pro. Vivo Z1 Pro is coming and the brand is gushing its twitter feeds with the teasers of this upcoming phone. The promotions surrounding the Z-series phone use the #fullyloaded hashtag to apparently hint at a snappy performance. The Flipkart listing …

Vivo has teased the launch date for its upcoming phone – Vivo Z5x. It is set to debut in China on May 24 at 19:30 local time. Although the company has spilled no other details about the phone, the leaks and the recent Geekbench listing have revealed some key specs. So, here we are with …

We have constantly been reporting about the upcoming Galaxy S23 Series by Samsung which is expected to launch in February 2023. The series will include 3 smartphones that will be loaded with premium specs and features. We have already seen some images that give us an idea about the design of the Galaxy S23, Galaxy …

I dedicatedly want to purchase vivo z5x … Does anybody tell me when vivo launched his z5x in India.

It has been rebranded as Vivo Z1 Pro for the Indian market. See more https://www.smartprix.com/bytes/vivo-z1-pro-camera-samples/ 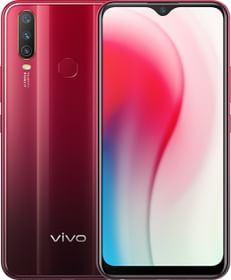 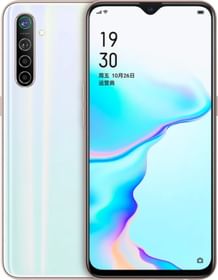 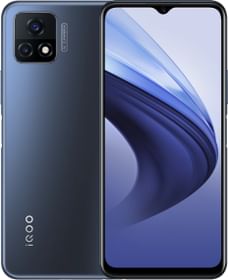