IF you have been following the news, then you must have come across recent Redmi S2 rumors. Xiaomi has scheduled the Redmi S2 launch in China on May 10 but AliExpress listing of the device has already revealed its specifications and design in full glory.

The Redmi S2 AliExpress listing is anything to go by, the phone is likely to start around Rs 10,000 and expected to be a selfie-centric device.

If renders on the e-commerce site are anything to go by, the Redmi S2 will take design inspiration from its elder sibling, Mi 6X. The handset comes with a full-metal unibody with U-shaped antenna bands.

The Redmi S2 is 8.1mm thick and features a dual rear camera and fingerprint sensor at the back.

The Redmi S2 is to come with a 5.99-inch IPS LCD display with 18:9-aspect ratio and extremely narrow bezels surrounding it. The screen will support HD+ resolution. Under the hood, Xiaomi is tipped to feature Qualcomm Snapdragon 625 chipset which will be accompanied by 3GB RAM and 32GB storage. Xiaomi could introduce more than one version of the phone.

The Redmi S2 will be a selfie-centric device with a 16-megapixel sensor on the front. The rear setup will include a combination of a regular 12-megapixel and 5-megapixel depth sensor to embellish portrait mode.

The Redmi S2 will be offered in  Black, Rose Gold, Gold, White, Blue, Red, Pink, Gray, and Silver color options in China. It is said to pack a 3,080mAh battery and will run on Android Oreo-based MIUI 9 software.

Having said that, there are also reports that Xiaomi could launch the Redmi S2 under Android One project running on stock android for select markets like India.

The Xiaomi Redmi S2 was launched in India as Redmi Y2 for a starting price of Rs 9,999 in three colour options- Gold, Rose Gold and Dark Grey. Now, the company has launched the device in two more colour options – Mesmerising Blue and Stunning Black. Redmi Y2 is primarily a selfie-centric phone having markable …

Redmi Note 11 Pro and Redmi Note 11 Pro+ India launch is just around the corner as Xiaomi India chief Manu Kumar Jain put teased the upcoming Note 11 series phones. While he didn’t announce the launch date, rumors have started pouring in for the March second week launch. As the tweet hints, there are …

When Apple launched iPhone 14 series with a dynamic island for its Pro smartphones, Android users started looking forward to when it would be available for them. Seems like Xiaomi will be the first brand to end this wait. Xiaomi’s sub-brand Redmi is all set to launch the Redmi K60 Series of smartphones that are … 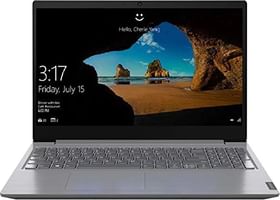 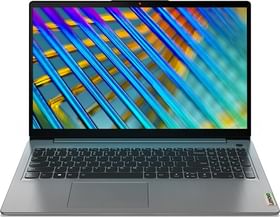 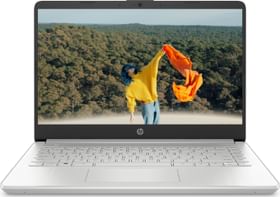 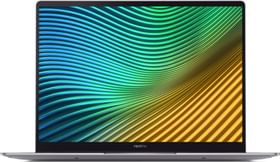 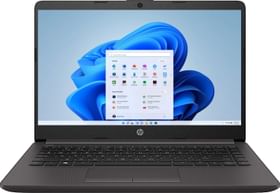