Dual Camera smartphones have been around for quite some time now and with the latest Apple iPhone 7 joining the list, the technology is bound to explode (not the Note7 way, though). If that wasn’t enough, Qualcomm has decided to put its weight behind this innovation by developing a dual camera package to simplify installing dual camera setup for manufacturers.

Qualcomm has named its dual camera kit “Clear Sight” which works differently in comparison to dual camera setup in Apple’s latest heartthrob. While Apple chooses to add a second sensor to improve zooming capabilities of the iPhone, Qualcomm’s idea is to improve low light performance.

The Qualcomm’s Clear Sight  system puts togeather a color sensor and a black & white (monochrome) sensor to capture sharp images. Does that sound familiar? That’s because it actually is. Qualcomm has taken some inspiration from Huawei’s P9 which uses a standard color coupled with a monochrome sensor to capture more details in low light conditions.

Qualcomm has taken some inspiration from Huawei’s P9 which has the exact same implementation – a standard color sensor coupled with a monochrome sensor that can capture 300 percent more light. 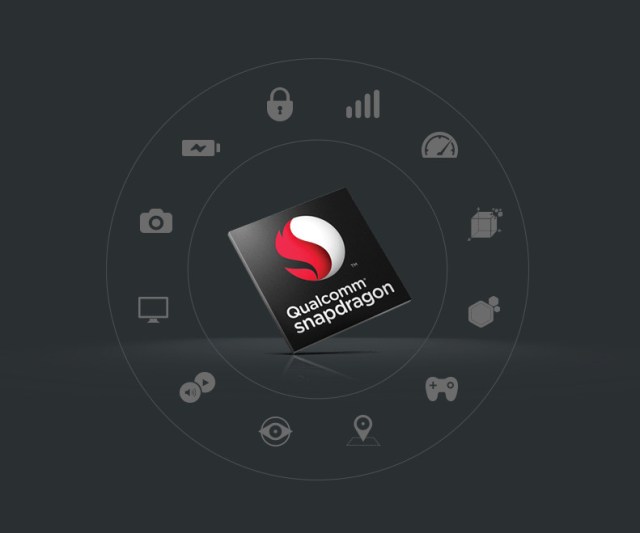 OEM’s will be able to take advantage of Qualcomm’s newly developed dual camera module as long as their device is powered by a Snapdragon 820 and 821 chipset.

Qualcomm is not the only one that’s all set to cushion the trend. MediaTek already has its Imagiq ISP planted in all current generation Helio chips, that has been designed to handle dual cameras efficiently. In fact, recently launched phones like Redmi Note Pro already put this prowess to good use.

Looks like we will be a seeing a lot more dual camera handsets in coming weeks.