Huawei in association with Contemporary Amperex Technology (CATL) and Changan Automobile is launching a smart electric car. The first model of this joint venture will be called AVATR E11, which is scheduled to debut on November 15.

Through a newly created official account of AVATR on the Chinese microblogging site Weibo, the company made the announcement revealing the launch date of the upcoming AVATR E11 high-end smart electric car. The brand aims to promote smart life and a smart energy ecosystem by presenting class-leading smart EVs with super “human car” like efficiency.

The Weibo post from the company reads ‘Emotional Intelligent Electric Vehicle Era’ which hints towards their objective to amplify China’s EV market.

Among the three partners in this joint venture, Huawei‘s role is to provide smart connectivity through its car-specific chip technology. As far as its partners are concerned, CATL is a top manufacturer and supplier of lithium-ion batteries all around the globe while Changan Automobile is a leading carmaker in its native country China.

Huawei is yet to reveal the speeds and feeds of AVATR E11. Still, the previous hints from the company suggest E11 to be a medium-sized electric SUV. The length of the car is said to be 4.8 meters. The company has shown the silhouette of E11 previously having a streamlined arc profile.

While the prototype model of the AVATR E11 is completed, the smart car is aimed to be worth competing against the likes of Tesla. Anyways, as it is scheduled to launch in China on November 15, we expect the detailed specs to be unfolded then.

Oppo foldable phone likely to launch this month; Here’s how it could look like

Oppo was one of the first companies to showcase a foldable smartphone in 2019. Ever since then, nothing had been heard from the brand about this. However now, in a recent leak, we get to see a few patented images of the said Oppo foldable phone. This only gives us the ostensible design of the …

Xiaomi is sharply expanding its smart home product eco-system in India. In a recent development, the company announced the launch of Mi Portable Electric Air Compressor in India on July 14. The smart device was earlier launched in the UK. ALSO READ: Redmi Note 9 launch India launch Imminent The Chinese giant has a wide …

Compact EV SUV Mahindra XUV400 debuted in India for an introductory price of Rs 15.99 lakh (ex-showroom). The Tata Nexon EV Prime and Tata Nexon EV MAX currently hold the majority of the market share, so Mahindra’s first widely available EV product is the XUV400. With a top speed of 150 kmph and the ability …

BYD has finally launched the much-awaited Atto 3 electric SUV in India. The new electric SUV is based on the brand’s ‘Dragon Face 3.0’ design philosophy to give a sleek sporty look. BYD Atto 3 is the second all-electric vehicle from the Chinese EV maker after its e6 electric MPV. BYD Atto 3 Price and … 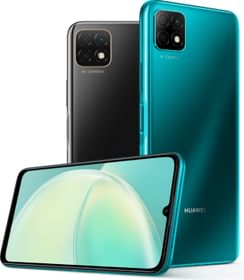 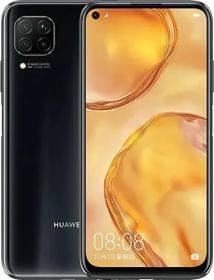 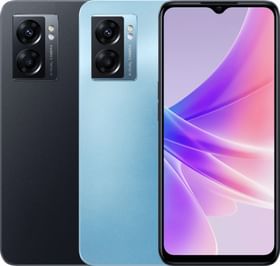 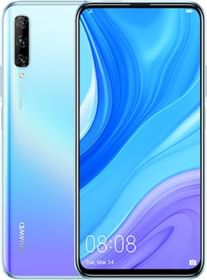