Xiaomi Redmi 4 To Dock On Indian Shores On May 16?

After attaining the position of second most selling smartphone brand in India, Xiaomi is prepping up to launch its next Redmi series phone in the country. Xiaomi has, so far, only released teasers and has remained tight-lipped about the exact launch details, however, it’s safe to presume that upcoming phones are Redmi 4 and/or Redmi 4 Prime.

The new Redmi phone announcement came from none other than the Xiaomi India vice president Manu Kumar Jain, who tweeted: “Announcing the launch of a new Redmi phone! This will be the 2nd BIG announcement of the month ☺️ Coming soon. Stay tuned #PowerInYourHand.”

Announcing the launch of a new Redmi phone! This will be the 2nd BIG announcement of the month ☺️ Coming soon. Stay tuned #PowerInYourHand pic.twitter.com/jvzGCY2oyR

Earlier in March, Xiaomi through its social media handle teased that ‘Successor to Redmi 3S is Coming’. Now, with the Redmi 4 waiting in the wings, it seems that Redmi 3S’s successful journey is coming to an end. At present, the Redmi 3s is priced at Rs 6,999 in India and Redmi 4 is likely to be launched for around the same price.

Xiaomi has already introduced Redmi 4 and Redmi 4 Prime in China. The Redmi 4 boasts of an all metal design with 5-inch 1280 x 720-pixel display and 2.5D curved glass at the top. The phone employs an octa-core Snapdragon 430 chipset under the hood coupled with Adreno GPU and 2GB RAM. It comes with 16GB of internal storage and supports microSD card up to 128GB. The phone is secured by a rear-mounted fingerprint sensor.

The smartphone comes with a 13-megapixel primary camera with f/2.2 aperture, LED Flash, PDAF at the back and a 5-megapixel selfie snapper on the front. It is backed by a 4,100mAh battery and runs on Android 6.0 Marshmallow based MIUI 8 OS.

It is worth mentioning that earlier Xiaomi also launched upgraded version of Redmi 4X in China which houses a Snapdragon 435 chipset along with 2GB/3GB/4Gb of RAM and 16GB/32GB/64GB of internal storage. Apart from these, rest of the configuration remains similar to the Redmi 4.

Redmi 11 Prime 5G is launching in India on September 6 along with other Redmi products. The company made this announcement right after launching Xiaomi Smart TV X Series and Xiaomi NoteBook Pro 120G in the country. The brand is organizing the Redmi 11 Prime launch event under its program ‘Diwali With Mi’ banner. Xiaomi … 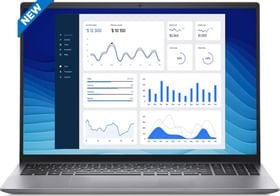 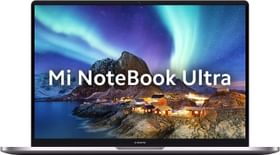 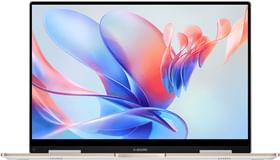 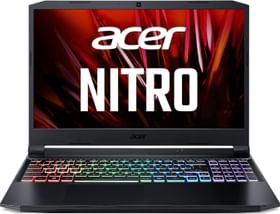