Xiaomi has today launched the successor of Mi Pad (Full Review) in China, the Mi Pad 2 which has higher probability of reaching Indian shores as compared to Redmi Note 3 which was also launched alongside. The new Mi Pad 2 improves on its predecessor’s short comings.

The biggest improvement in our book is the design. Only thing about original Mi Pad that put us off was that it was a tad bit uncomfortable to wield. We didn’t mind the thickness as much as the weight, which was something which needed to go away.

Xiaomi has managed to keep the new MiPad 2 18 percent slimmer and 38 grams lighter (360g vs 322g) while using heavier metal casing for premium feel. On the inside, there is Intel 64-bit X5-Z8500 quad core chip assisted by 2GB RAM and 16GB/64GB storage. Further cashing in on Intel chipset, Xiaomi will also bring in Window 10 variant of Mi Pad 2 later.

Alongside the launch of the Mi Mix 4 smartphone, Xiaomi unveiled the Pad 5 series – its first tablets in three years. Mi Pad 5 and Mi Pad 5 Pro features The Pad 5 lineup consists of a vanilla plug-and-play Pad 5 as well as a Pad 5 Pro with both Wi-Fi and 5G capabilities. … 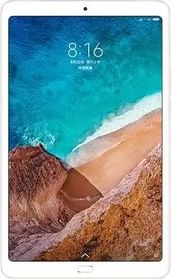 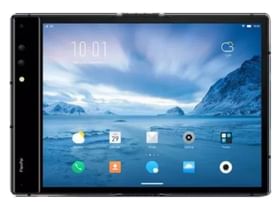 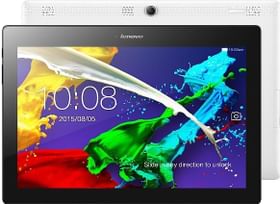 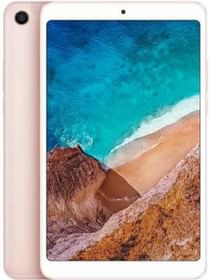 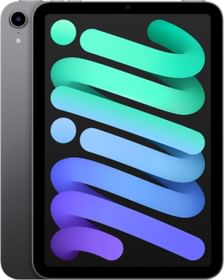 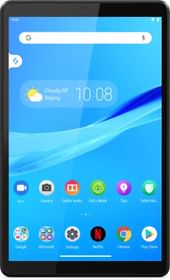 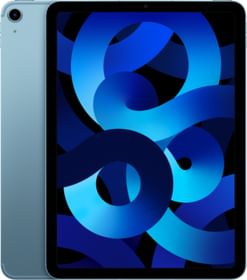