Due to the sudden turn of events, brands across the board have had to postpone or recede their launch events. Several smartphone brands share the same predicament, one of them being Xiaomi. The brand’s Mi 10 India launch has been indefinitely deferred. Nonetheless, we are sure many of you are awaiting its forthcoming arrival post the lockdown.

Needless to say, it would be entering a high-competitive market that includes options like the OnePlus 8 and iQOO 3. All three phones are similarly specced and will give tough competition to each other. But, that doesn’t mean your buying decision has to be a hard one.

Now, I’ll point down the key takeaways, ie., the points that you should note before buying either of the three.

As aforementioned, Mi 10 is yet to land in India. That leaves us with OnePlus 8 and iQOO 3. The latter recently got a major price slash, which makes it an interesting deal. You could thus grab its 8+128GB model at Rs. 34,990, which is about Rs. 10,000 less than the same memory variant in other brands.

Having said that and all things considered, the final decision comes down to your preference. Whatever sails your boat!

After 5G was officially launched in India on October 1st, Airtel has rolled out its Airtel 5G Plus in the country. The service has been made available in 8 cities in the country as of now. The Airtel 5G Plus services claim to be the fastest and most reliable ones, but there’s still loads of …

iQOO, the Vivo sub-brand has unveiled ‘Z1’ a new gaming handset sporting top-shelf specs. This includes the Mediatek Dimensity 1000+, a 144Hz panel upfront, and a 44W fast charger amongst other things. Excites you? Here’s more: iQOO Z1 Highlights Starting with the face, you get a 6.57″ Full-HD+ LCD panel with a variable refresh rate … 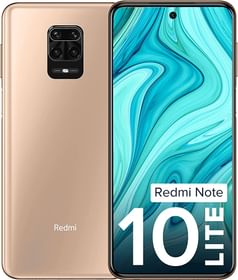 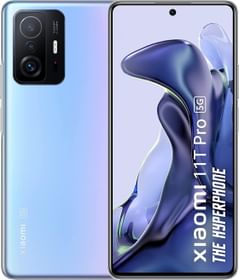