Having endured a turbulent decade since its entry into the country, India’s second largest telecom operator, Vodafone India, has come together with another giant in the industry, Idea Cellular, to form the biggest telecom company in the country yet with approx 40 percent market share by subscriber base.

The talks of the merger were commonplace in the last couple of months and the alliance is being viewd as a possible combined bid to oust the Mukesh Ambani-led Jio. The combined entity will be led by Kumarmangalam Birla of Aditya Birla Group.

Although the decision for the merger was said to done and dusted after it gained approval from the top brass at Vodafone in a meeting held on March 16th, an official announcement was still to made, which has been done now.

As per the terms of the coalition, Vodafone India has a 45-percent stake in the new, yet to named company whereas the Mumbai-based Idea Cellular would be in the possession of a sum total of 26 percent of stakes.

Vodafone India is wholly owned by the Vodafone Group Plc, while the Aditya Birla group is the major owner of Idea (42.2 percent stake) in the country.

Vodafone’s journey to the top of the telecom industry hasn’t been particularly smooth, with the company embroiled in a suit against the government over a 2 billion dollar retrospective tax claim over its acquisition of Vodafone India from Hutchison in 2007.

Meanwhile Idea, in a separate BSE filing, has stated its plans to raise a sum of around Rs. 500 Crores on private placement basis through non-convertible debentures.

Well, from a neutral point of view, it would be extremely interesting to see the resultant company rival the Jio bandwagon, which has taken a near insurmountable lead in this strata.

Not so much for the employees, though as almost 10,000 jobs are being said to be the collateral damage the merger is going to bring about.

It’s been more than two years since the Vodafone Idea merger was announced. But it’s only today that the fusion is marked official as Vi. Yes, the Vodafone Idea MD and CEO, Mr. Ravinder Takkar revealed the new unified brand, christened — Vi (read as “We”). Vodafone Idea is now Vi If you hop over …

Due to the ongoing lockdown, there has been a slump in the demand for new SIM cards and porting requests. To overcome this, telecom companies have already asked the Department of Telecom (DoT) to allow Self-KYC for issuing SIMs. Further, their representing body, Cellular Operators Association of India (COAI) has appealed to DoT for digitizing …

British telecommunications company Vodafone confirmed that it is in talks for a possible merger with India’s Idea Cellular- a tie-up which will lead to the country’s largest telecom company with a combined revenue of Rs. 80,000 crores. If the deal goes through, it would result in an agglomerate that would be a major player in … 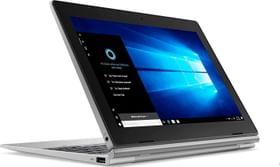 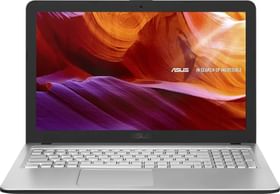 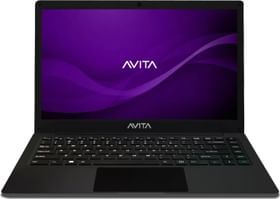