Vivo Nex 3 Preview: Specs, Features and Everything We Know So Far

The Vivo Nex series is known for its daring design and with the third iteration, the company is doubling down on the bezel-less concept. Its teasers began by showing off its splashy Waterfall display. But, the Nex 3 seems to be much more than what meets the eye. As we are closing on a September 16 debut, a new leak opens up the floodgate of everything you need to know.

Vivo Nex 3: What we know so far

For starters, two phones are anticipated – Vivo Nex 3 and a Vivo Nex 3 5G edition. Both the phones are expected to ship with Snapdragon 855+ chip. And as such one of them will use the X50 modem to power 5G capabilities.

Keeping that aside, just about everything remains ditto between the two phones. As seen in the leaked spec sheet, they will bear 8/12GB of RAM and three storage variants viz. 128GB, 256GB and a 512GB. They will draw from a 4500mAh battery brick, compatible with a 44W fast charger. But, this could mean the 120W Super Flash Charge is not yet ready to make the cut.

Going with the leaks, it could be a 64MP camera phone. This sensor might sit beside a 13MP telephoto and 13MP ultrawide lens completing the trio. The leaks suggest a 16MP selfie snapper, which could be either a pop-up camera or go with an under-display implementation.

Vivo Nex 2 with dual screens has been in the rumors for some time and now finally we have first glimpses of it. The Nex 2 hands-on video, followed by the theatrical trailer and some images of the phone has surfaced on the internet which showcases the phone in all its glory. The all these images and …

We are just one elusive step away from making a complete bezel-less display a standard on modern phones, but things have been that way for a couple of years. Every now and then, we do see some phones resort to extreme measures just to deliver on the seamless and notch-less screen promise, and the first …

Galaxy S23, S23 Plus complete specs leaks online; Everything you need to know 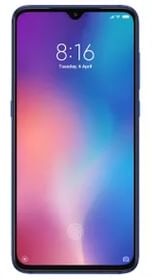 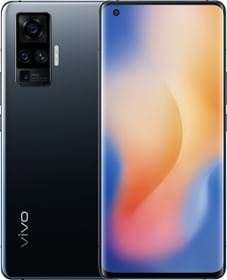