The official and final build of the latest Android version, Android 8.0 Oreo, has been officially presented and has started rolling out on select devices. Every year, Google adds subtle but meaningful refinement to its iterative sweet iterative updates along with a few big-ticket features, and that’s also true for Android 8.0  Oreo. There are a few meaningful changes on the surface and a tonne of behind-the-scene improvements that make stock Android a more-than-ever lucrative proposition.

So, if you are planning to buy an Android Nougat running phone, here is all that you will be missing out on:

This is the Andriod 8.0 Oreo feature that makes it to the cover. With Android O, you will be able to watch videos in a mini-screen overlay and continue scrolling other apps. This works similar to the minimized video screen in YouTube app. When you hit back button in YouTube while watching a video, the screen is minimized to a small window and you get to browse through other search options. Now the functionality will be available across the OS. In the beginning, however, very few apps will support it.

Also, Chrome’s Auto Fill is now expanding to app log-ins too. This is something we have been hoping for since last few versions and should be a huge convenience.

You won’t have to fill in your log-in credentials every now and then and can rely on Auto-Fills to speed up the process. These auto-fills will be added to and managed by Apps, which should make password manager apps a lot better. Users will have full control over their data.

For instance, if you choose LastPass app as your default Auto Fill App, the app will keep a repository of your log-in credentials and will display relevant autofill entries when ever a log-in screen appears for any other app. This should make password manager apps really effective and useful.

You get a wide range of options to choose from for the fourth button including keyboard switcher and chipboard icon.

In Android 8.0 Nougat, you will able to schedule an option to turn WiFi On based on specific locations, like Home or Office. Most of us leave our WiFi on anyway, but yes, there are days when we realize we have been eating through our daily data unnecessarily a bit too late. You could avoid such mishaps.

Android O will also add an option to adjust the intensity of the Night mode. This implies you get to choose how much yellow tint you are willing to bear in the interest of safeguarding your eyes. We’d say slide it all the way.

Google has added a few more Emojis to Android 8.0 Oreo, and refined the existing ones. Gradient has been applied to most of the Emojis and they look better now.

Also, Google has added support for Adaptive Icons that shall ensure uniformity within app drawer no matter what shape of Icons (square, circular, Freedom, etc.) your App drawer uses.

Android 8.0 Oreo will let users customize the couple of app icons that appear on the bottom corners of the Lockscreen. You could replace existing options with selfie camera, Browser and a lot more, and then directly navigate to them from the lock screen.

Notifications on your Android are complicated and can be unduly distressing. Every year Google makes some cosmetic and functional changes to Android’s Notifications and frankly this is something they should keep tinkering every year just to keep things fresh. Here’s what has changed with Android 8.0 Oreo Notifications.

With Android 8.0 Oreo, you will have access to app widgets in App shortcuts. Let’s elaborate further.

With Android Nougat, Google added an Apple’s 3D-touch alternative to home-screen app shortcuts. You can long press them to explore more options, or even add a few custom shortcuts for yourself. And with Android O, you will also notice App related notifications or widgets when you long press the App icon.

Android 8.0 Oreo will have dot like notification badges on App icons whenever there is a pending notification for the particular app. You can display it too, but you will have to disable it for every app separately from the app info page.

With Android 8.0 Oreo, you will also be able to snooze individual app notifications. If there is a notification that you don’t want to attend to right away, you can swipe it right and tap on the Snooze clock icon. You will be notified again after 15 minutes and then choose to attend to it or snooze it further.

Battery efficiency of Android has consistently improved ever since Google made it a top priority starting with Android KitKat. With Android 8.0 Oreo, Google is pushing a number of battery improvements as well.

This counts as a major change. Doze mode, that was introduced last year with Nougat, helped improve battery life in standby and the Background restrictions will further restrain rogue apps.

With Android 8.0 Oreo, Google is getting strict with apps running wild in the background. All apps will be only able to ask for location updates few times every hour and there will be a restriction on how many processes apps are allowed to run in the background at a time.

The Battery Menu on Android has also been updated. The battery saver and adaptive brightness options are more visible now and the battery drain graph is a bit easier to read. The battery usage breakdown also reveals how much of your battery was drained by the display and mobile network scanning. Overall, it’s easier to monitor battery drain in Android 8.0 Oreo.

When will my phone get Android O?

FYI if you are wondering when you when will get an Android Oreo update on your phone? I would say hold your horses. Android Nougat, which a year old now struggling to touch 15 percent market share mark it is not going to be an easy road for Android O.

Android 8.0 Oreo images are already out for Pixel and Nexus devices, and a few other OEMs like OnePlus, Coolpad (Cool Play 6), HTC, etc. will be upgrading to Android O by the end of the year.

These are the features Android 8.0 Nougat adds over Android 7.0 Nougat

Some of these changes are huge and some will appeal to select audience. We are, however, happy with the way stock Android is shaping up. More and more manufacturers are now resorting to stock or near stock Android experience on their phones and that’s because stock Android has evolved to be really functional and attractive option for consumers, one that isn’t harsh on hardware resources and is easier to upgrade.

Huawei so far shied away from introducing tablets in the Indian market but it seems things are going to change very soon. Smartprix has learned Huawei is planning to launch its first Android tablet in India and it will be the Huawei MediaPad T5. The key highlights of this tablet are its octa-core processor, full HD …

Now you can watch Ted Lasso on Android TV or any of the Apple TV content on Google’s TV operating system. Apple has made its entertainment service available on Android TV running 8.0 Oreo or higher that’s not an operator-tier device. So, you can download the Apple TV app from the Google Play Store on …

Honda Motorcycle and Scooter India (HMSI) has refreshed Activa scooter 2023 model, adding some new features but keeping the main package the same. The basic price of the 2023 Activa 6G in India is Rs 74,536 (ex-showroom), and it comes in three variations, including a brand-new top-of-the-line model dubbed “H-Smart.” View the 2023 Honda Activa …

OnePlus 5 oreo update will be rolled out soon, says OnePlus. 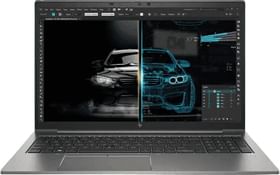 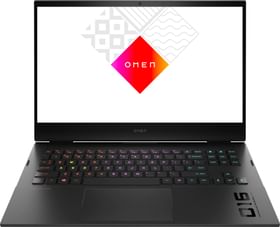 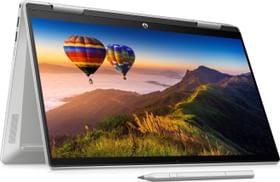 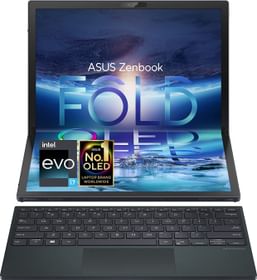 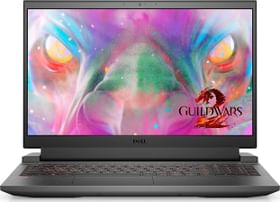 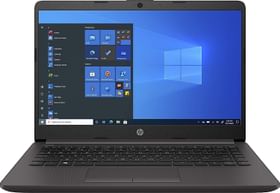 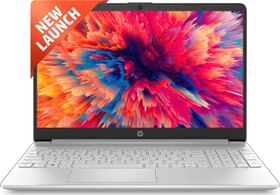