The Japanese electronics giant, Sony has never been short of making efforts in surprising the world with its amazing creations. Though the brand has not been the top notch in foreign nations, but in its home land Sony has captured the credit of making the best-selling smartphone. As per the latest reports, Sony Xperia Z3 Compact has turned out to be the best selling smartphone in Japan.

As per the details collected from a research agency in Japan, Sony Xperia Z3 Compact has been the best-selling smartphone in Japan as analyzed from April 4 to April 10. This has helped Sony to maintain well its top position in Japan.

These days most phones come in large sizes blurring the lines betwixt phone and phablet territory. Long gone are the small-sized phones that could fit in your palm. Well, Sony might say otherwise. The Japanese conglomerate is rumored to launch the Xperia Compact, which as the name suggests will inhabit a smaller footprint. Sony Xperia 5 …

Apple’s iPhone is prominent in its image processing qualities. Using the best Sony image sensors and perfect image processing software, Apple has stayed ahead of other smartphones. The tradition will continue as Sony brings out the best for Apple. Sony will start shipping out new ‘state of the art’ image sensors to Apple for the … 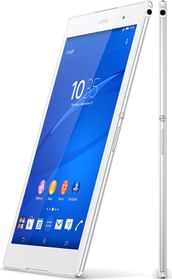 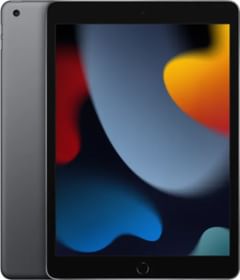 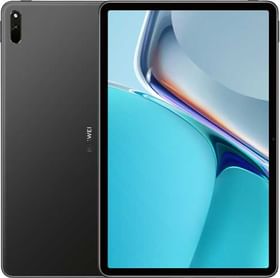 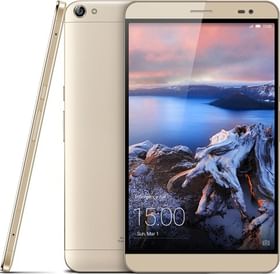 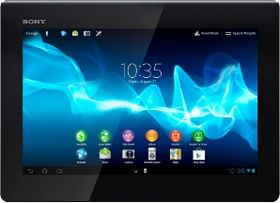 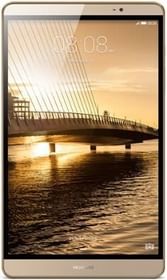