Samsung has expanded its J series with the launch of J7 Prime and J5 Prime smartphones. Both of them are upgraded variant of existing J7 2016 and J5 2016 which Samsung introduced in May 2016. The Galaxy J7 Prime is priced at Rs. 18790, while the Galaxy J5 Prime will set you back by Rs. 14,790. You can buy them in Black and Gold color options from both online and offline stores.

With this launch, Samsung has made a smart move to plug the gap in its portfolio between 15-20K price brackets as there is no noteworthy option available. 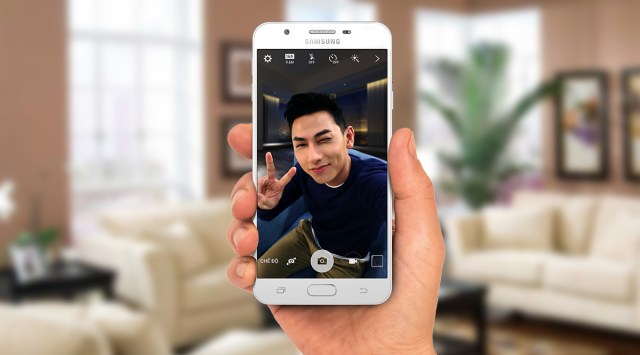 Samsung has worked on the design elements of the J7’s new sibling as it flaunts a Metal Clad design. There is no visible camera hump on the rear, and this time, the loudspeaker is placed on the right edge. It boots Android 6.0 Marshmallow based TouchWiz out of the box.

The Samsung Galaxy J7 specification includes a 1.6 GHz Exynos 7870 chipset coupled with 3GB of RAM and Mali-T830MP2 GPU. It houses a 5.5-inch Full HD AMOLED display with 2.5D glass and Gorilla Glass 4 up front. The fingerprint is embedded in the `home button. It comes with 16gigs of internal storage which is expandable up to 256GB via microSD cards.

On the other hand, the Samsung Galaxy J5 Prime comes with a 5-inch HD AMOLED Display. Under the hood, it features a Quad Core Chipset and 2Gigs of RAM. for photography enthusiasts, it comes sports a 13-megapixel primary camera along with 5-megapixel selfie camera. The J5 Prime is backed by 2400mAh battery and it runs on TouchWiz UI which is based on Android Marshmallow. It also features a home button embedded with a fingerprint sensor.

Samsung introduced S Power Planning feature which can reserve some battery for calls and also automatically forward all calls to an alternate number when the phone runs out of juice.

Battlegrounds Mobile India Pre-registration begins; Here’s how to register and get exclusive rewards