After tonnes of rumors that have been mushrooming around the upcoming Samsung launch, we now have a date that says August 10th is the day when the South Korean giant Samsung will showcase Galaxy Watch5, Galaxy Z Flip4, and Z Fold4. The trio is expected to undergo pre-orders on the same day followed by its shipping date on August 26th as per Job Pressor of Front Page Tech.

According to Jon, Samsung will launch the trio in a single launch event. The Z Fold4 will consist of Beige, Green, and Phantom Black colors while the Galaxy Z Flip4 will get Bora Purple, Pink Gold, Blue, and Graphite as the four colorways available at its disposal.

We have a list of specifications that the Galaxy Z Fold4 is expected to arrive with.

The device is expected to arrive with a 7.6-inch QXGA+ Dynamic AMOLED 2X display as its primary one (inner) with a 120Hz adaptive refresh rate. On the other hand, the outer or secondary display will have a 6.2-inch HD+ Dynamic AMOLED 2X panel with a 120Hz adaptive refresh rate. There’s Snapdragon 8+ Gen 1 SoC under the hood paired with up to 512GB of storage, 12GB of LPDDR5 RAM, and Android 12-powered OneUI 4.1 out-of-the-box.

Samsung Galaxy Z Fold4 is speculated to get a 10MP cover and a 4MP under-the-display sensor for its secondary and primary displays respectively. On the other hand, there’s a 50MP primary with an OIS snapper, a 12MP ultrawide snapper with 120°, and a 10MP telephoto lens with 3x optical zoom and OIS.

Samsung Galaxy Z Fold4 is likely to get Dolby Atmos, a stereo speaker setup, 5G with SA/NSA along with GPS, WiFi 6E, Type-C Gen 3.2, and Bluetooth 5.2 LE, among other connectivity features. Talking about the battery pack, we will get a 4400mAh battery with 10W wireless and 25W wired charging tech with 4.5W reverse wireless support among others.

When it comes to the Galaxy Z Flip4, the specifications are still top-of-the-line. We are talking about a 6.7-inch FHD+ Dynamic AMOLED 2X Display with a 120Hz adaptive refresh rate as the primary panel with a smaller 2.1-inch HD+ AMOLED outer panel. There’s Snapdragon 8+ Gen 1 SoC under the hood paired with 8GB LPDDR5 RAM and 256/512GB of UFS 3.1 storage tech.

We have a 10MP front-facing sensor with a 12MP OIS and a 12MP ultrawide dual camera setup. About the battery, we have a 3,700mAh battery which is smaller than Fold4 while it still retains the charging technologies of its elder sibling. The device also comes with the usual top-of-the-line WiFi 6E, USB Type-C Gen 3.2, NFC, GPS, UWB, Bluetooth 5.2 LE, and 5G SA/NSA among others.

We are yet to find out more information about the duo (or trio) based on how many models there are on the display.

If Pressor’s timeline is true, we will get our hands on the trio on August 10th as pre-orders followed by sale on August 26th.

Both Samsung Galaxy Z Flip4 and Z Fold4 are coming this week on August 10 at the Galaxy Unpacked 2022 launch event. Apparently, live images of both the foldable devices have appeared on the web showcasing a mesmerizing blue color shade that will debut with the two foldable devices on August 10th. It’s not just … 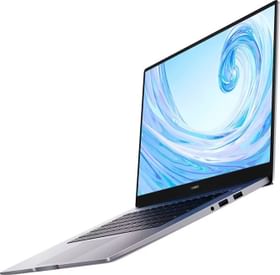 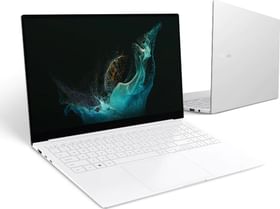 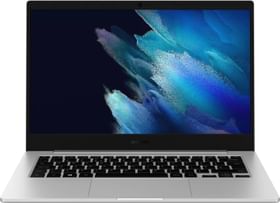 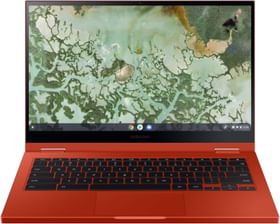 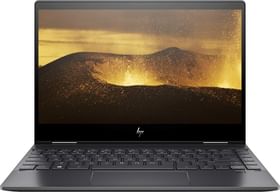 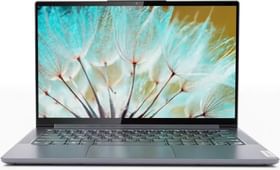 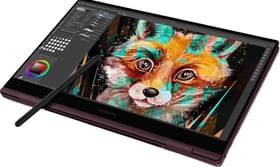