Finally, OnePlus has confirmed the India launch date of its latest offering – the OnePlus 3T. The new phone is on ts way to the Indian market and will arrive on December 2. OnePlus India General Manager Vikas Agarawal chose the official Facebook channel to reveal the launch date.

The Chinese company also confirmed that it won’t discontinue OnePlus 3 in India which means both phones will be available in the market. The new phone looks identical to its predecessor but has bumped up specifications. 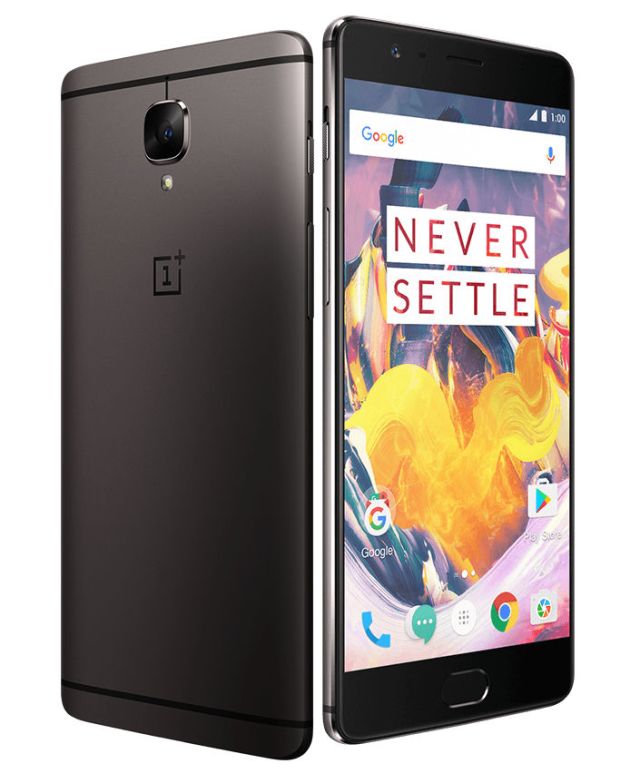 How to watch IPL 2020 final online For free without Disney...

ABOUT US
At Smartprix we aim to simplify technology for the masses. We attentively cover the latest news and in-depth reviews of new technologies and gadgets.
FOLLOW US
© 2011-2019 - smartprix.com, All rights reserved | Privacy Policy | Terms of Services | About Smartprix | Our Team | Contact Us
MORE STORIES