Microsoft Xbox One X India price and availability details are no more a closed door secret. The competition to Sony’s Play Station 4 Pro has finally landed in India at a media event in the national capital on Tuesday. The Xbox One X India launch announcement came a month after its global launch.

What’s The Difference Between Xbox One and Xbox One X

Microsoft has named the Xbox One successor as the Xbox One X. It comes with improved hardware and now supports 4K gameplay with HDR support. The new gaming console supports 4K HDR at 60frame per rate. As per Microsoft, “with 6 Teraflops, 326GB/s of Memory Bandwidth and advanced, custom silicon, the Scorpio Engine is the world’s most powerful console gaming processor”.

Xbox One X Features and Highlights

The Xbox One X is the most advanced gaming console Microsoft has ever launched. At the heart of it, Microsoft has bolted an octa-core AMD Jaguar processor clocked at 2.3GHz coupled with 6.0 TFLOP AMD Radeon GPU, It packs 12GB of DDR5 RAM and 1TB HHD. The design of this new gaming box is along the lines of its predecessor. The new console measures 11.81 x 9.44 inches and weighs around 3.8kg. In comparison to PS4 Pro, the One X is a bit more compact.

The Microsoft Xbox One X price for India is set at Rs. 44,990. It is now retailing on Flipkart, Amazon, and Microsoft store in the online realm. For the offline market, Microsoft has partnered with Chroma, Landmark, and other retail outlets.

Microsoft’s Xbox Series S is here. If you were mooning for the small and relatively affordable console, you can buy it from Amazon India. Although Microsoft.com shows both Amazon and Flipkart as the partner retailers, only the former has made it available for purchase. Now, there is some chatter that the bigger and more powerful …

Close on the heels of a leak, the Redmond giant has come forward, officially confirming the Xbox Series S. The stripped-down console will carry a price tag of $299 (which is around Rs. 22,042). Microsoft Xbox Series S features (expected) Xbox Series S looks compact than Series X. Evidently why Microsoft is calling it “smallest …

Bajaj Auto India has launched the brand new Pulsar P150 in India. This is Pulsar’s 3rd offering on the all-new platform that was launched in October 2021. The bike comes with an all-new design and weighs lighter than its predecessors. The Pulsar P150 is available in single and twin-disc brake options with dual-tone paint schemes. … 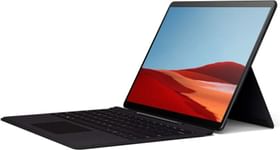 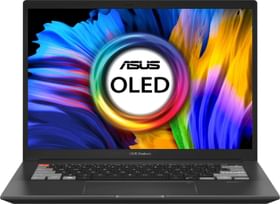 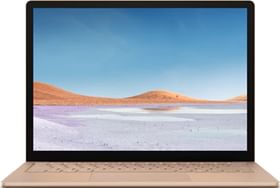 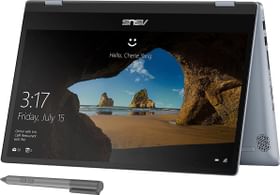 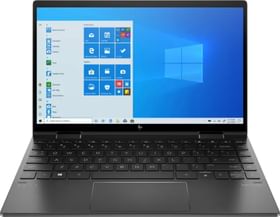 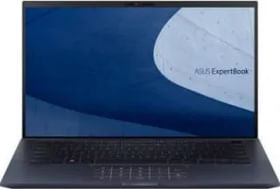 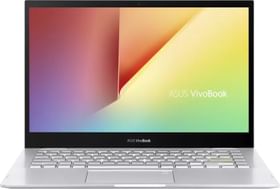 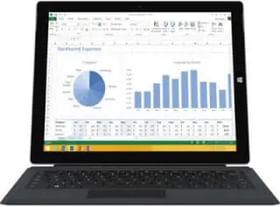