LG has silently announced another Q-series smartphone, the LG Q8, close on the heels of Q6, Q6+, and Q6a. The confirmation came after LG listed its Q8 on the company’s Italian website. (हिंदी में पढ़ें)

The LG Q8 is dubbed as the smaller version of LG V20 and looks much like the latter. The phone carries a fully metallic body with IP67 waterproofing, Quad-DAC, a feature similar to LG V20.

Also Read: LG V20 With 5.7 QHD Display And Android Nougat Launched At Rs. 54,999
Looking at spec front, the Q8 specs differ slightly from the LG V20. It has Qualcomm Snapdragon 820 SoC on board giving it the much-needed firepower. The chipset is backed by 4GB of RAM and 32 GB of expandable internal storage. The phone also sports a 5.2-inch QHD display with a 2560 x 1440 pixel resolution and has the latest Android, Android Nougat, running on it.

For photography, the LG Q8 features dual primary cameras (13MP + 8MP wide angle lens) combination which is capable of recording 4K videos. On the front, we have a 5MP selfie shooter.

Also, the Q8 has a Hi-Fi DAC sound system for superior audio quality and keeping the lights on is a decent 3,000mAh non-removable battery.

At the moment, LG has only revealed the design and specifications of its LG Q8 smartphone and we still have to wait for the official wording over its availability and the pricing. 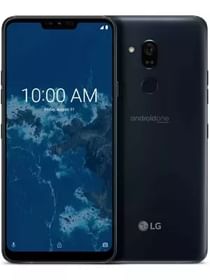 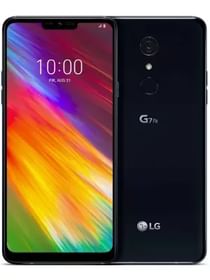