Huawei seems to be on a roll and is pushing exciting flagship one after the other. The Mate 20 Pro launched late last year was a solid allrounder, and the recently launched P30 Pro (review) has an impressive zoom camera. Now, leaks and rumors related to Mate 30 Pro (specs) have already started surfacing. The Chinese giant is expected to reveal the Huawei Mate 30 series in October, so there is still some time. 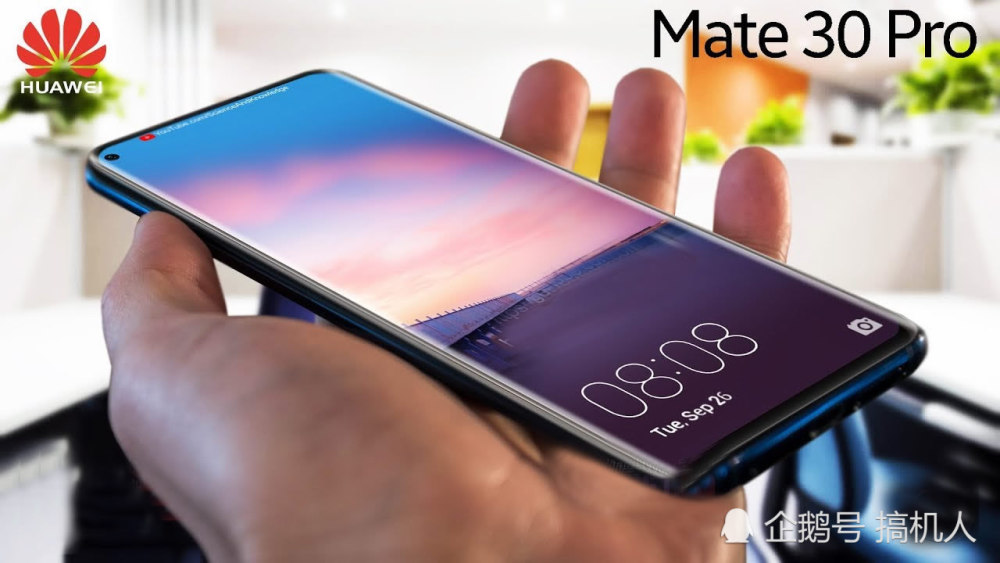 The rumor has it the upcoming Mate 30 Pro could ship with the next-gen Kirin 985 SoC. This chipset could be developed on the 7nm EVC manufacturing process. Huawei could incorporate the Balong 5000 5G to spruce the cutting edge network capabilities to their new phone. There are speculations of a 4G variant as well. Upfront, the device could sport a 6.71-inch OLED display from BOE. Although the display resolution and other micro info are not yet available, we could expect the device to be curved from all four sides. Moreover, Huawei could go notch-less and take punch-hole or any other alternative to attain a larger screen real estate. The P30 Pro has a fast under-display fingerprint sensor. We could anticipate Huawei to optimize the Mate 30 Pro’s in-display biometric solution. Flipping to the back, we might find a quad camera in the rear is expected. One of them could be a 3D ToF sensor. They would be arranged in a square panel with an LED in the middle.

Under the hood, the Pro variant could bear a 4,200mAh battery that supports a whopping 55W SuperCharge technology. Speaking of charging, you could get a 10W reverse wireless charging.

Huawei is unabashed by the stomping from the US, thanks to strong growth in the homeland and rest of the world. Moreover, the company is a leading player in network equipment, a top patent holder in case of bleeding tech such as 5G, and more in the mix. All of these add to its financial muscle.