Honor 10 To Launch Sooner Than Expected; April 19 Is The New Date

Honor has cleared the air for the announcement of its next flagship phone, the Honor 10. The handset is expected to go official on April 19 – the same day Moto G6 series is making its debut in Brazil. The device is also expected to launch on May 15 at a launch event scheduled in London but looks like Huawei will first introduce it in China.

The firm has started rolling out the press invite for the same, and at the same time, the promo image of the Honor 10 has managed to reveal its key specifications. It is going to be the successor to last year Honor 9 and shares some of the features seen on its parent company Huawei P20 series phones.

As per the image, the Honor 10 comes with a glossy Twilight 3D design, which is similar to that of recently announced Huawei P20 Pro. Since the fingerprint sensor is not visible on the rear panel of the phone, it could be on the front below the display or under the display. The display might come with a notch, we are yet to see the device up front.

The expected specifications of Honor 10 include an 18:9 display, Kirin 970 chipset, 6GB RAM, up to 256GB storage and an AI-powered dual-rear camera and front camera. On the camera front, it is said to feature a combination of 12-megapixel and 20-megapixel image sensors similar to the P20. The phone will run on Android Oreo out of the box and may house a 3500mAh battery.

This is all we know as for now about the upcoming Honor device as of now. We expect more information to be revealed as we inch closer to the launch event, i.e. April 19. The May 15 could be the date reserved for the global launch of Honor 10.

Nokia 7 Plus First Impressions: Feels like a complete midranger

DxOMark, a website that provides image quality ratings for standalone cameras, lenses, and more, has lately been the hippest source for ranking your smartphone cameras. Currently, one smartphone holds the highest rank and it’s not an iPhone, Pixel or Samsung. It’s the Huawei Mate 20 Pro. The ranking platform acknowledges Mate 20 Pro as a Triple-Cam Juggernaut. …

Looks like 2018 has turned out to be quite fruitful for the company as it raced up 2nd spot globally with back-to-back launches in different markets. Owing to the success of smartphones like Huawei P20, Mate 20 and Nova series mobiles, the company has placed itself in a formidable position. For the first time in …

Lava, a popular Indian smartphone-producing brand, has confirmed on Twitter that the company is working on a new smartphone for the Indian market. As per the tweet, the device will be known as Lava Blaze NXT. The smartphone will most probably serve as the successor of the other two Lava blaze phones available in the … 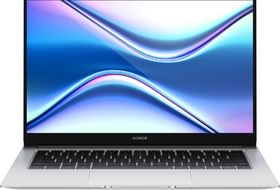 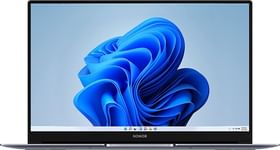 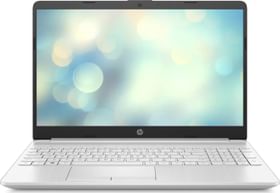 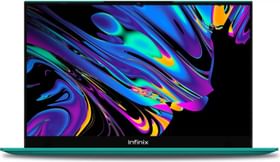 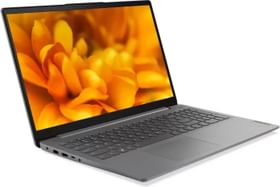 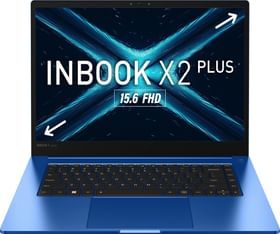