MediaTek Dimensity 1200 and 1100 based on 6nm architecture go official

MediaTek has updated its flagship offering with two new processors namely Dimensity 1200 and Dimensity 1100. They are manufactured on a 6nm process and bear the Cortex A78 performance cores. Now, the Dimensity 1200 leads the pack with a three-tiered setup (1+3+4). Interestingly enough, its high performing A78 core boasts to hit the 3.0GHz mark. Let’s now dig deeper and see the rest of their CPU configuration and other features on board.

Then there is the support of 168Hz vs 144Hz on Dimensity 1200 and 1100 respectively. Even the max camera capabilities on the 1200 go all the way up to 200-megapixels (with AI enhancements and 20-percent faster Night Shot processing) whilst the 1100 accommodates 108MP only.

Realme has announced as one of the first smartphone brands to launch a flagship smartphone outfitted with MediaTek’s Dimensity 1200, ushering a “leap-forward” 5G experience. Realme Dimensty 1200 based phone is likely to go official in India as early as February 2021.

Xiaomi brand Redmi has also announced its Dimensity 1200 phone. The announcement came from non-other than Redmi General Manager Lu Weibing who shared that the company will launch at least two smartphones with MediaTek Dimensity 1200 SoC in near future. He shared this information on his official Weibo account.

MediaTek has announced an array of Dimensity chips for both budget phones and Chromebooks. The one for the phones is named Dimensity 700. And if you’re wondering, yes the Taiwanese brand had released another mass-market 5G chip by the name Dimensity 720 a few months back. So, let’s see what this new silicon has to …

OnePlus Nord 2 official launch is allegedly around the corner as leaks and rumors have started catching steam. The latest one suggests the Nord 2 will include a MediaTek chipset – a first in OnePlus devices. The sources at AndriodCentral have gained information that the successor of OnePlus Nord will come in the second quarter …

MediaTek has announced a new mid-range chipset christened Dimensity 900. It is based on a 6nm architecture and comes with support for 5G, 108MP camera, 120Hz display, among various other things. Here’s the full details about its layout, and features. MediaTek Dimensity 900 Specs As aforementioned, this is fabricated on a 6nm process, which is … 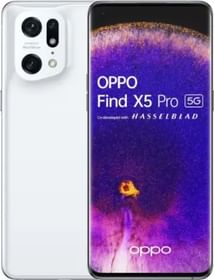 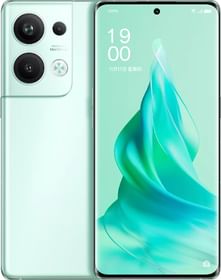 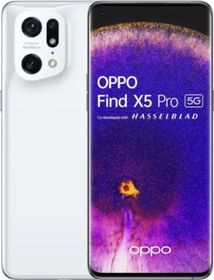 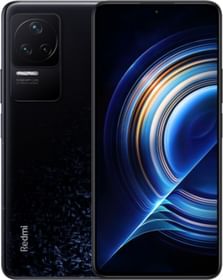 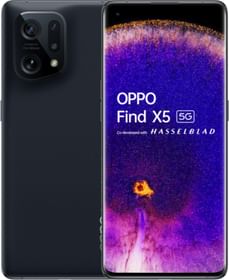