Apple Worldwide Developers Conference (WWDC) stage is just hours away from kick off at McEnery Convention Center, San Jose, California. Its Apple’s media event to showcase its new software and technologies and this time around we could expect updates for iOS, macOS, watchOS and much more. The press-invitation is hush on the details. Nonetheless, here is what we expect the keynote event to feature.

Apple WWDC 2019: Everything expected so far 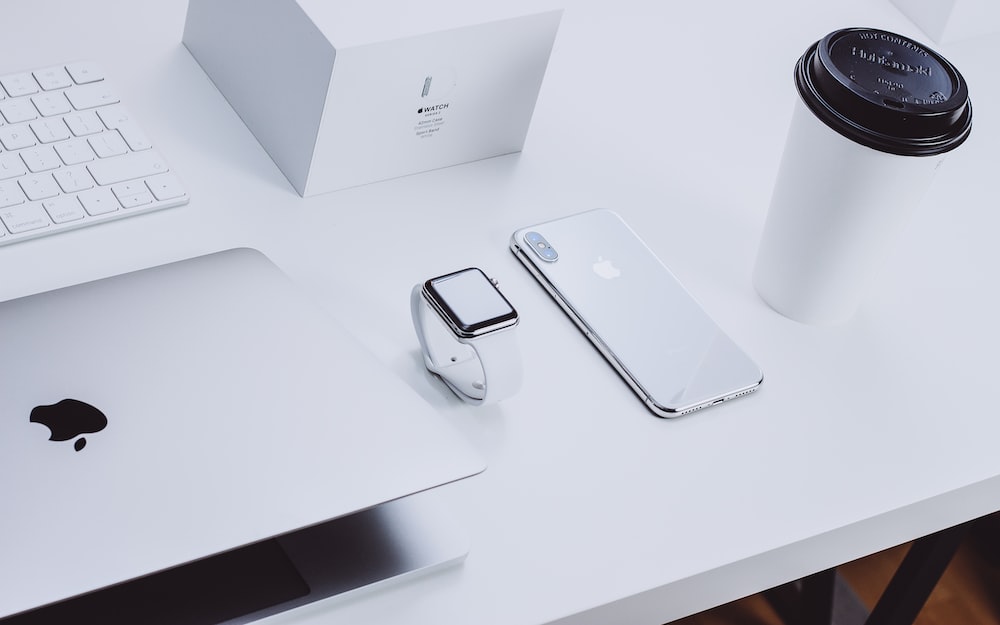 Apple is allegedly planning to bring iOS apps to Mac and vice versa. The resultant cross-Platform compatibility and availability would be uber-convenient. The Dessert moniker for the new initiative is captured from various leaks. This would facilitate better and easier integration of SDKs and we could get high-quality universal apps on iOS as well as MacOS stores.

As a part of Project Marzipan, the iOS apps ported to macOS would utilize Mac features like the Touch Bar and keyboard shortcuts and multiple windows. Hence, we expect more cross-platform functioning apps. There are rumors on Apple finally putting an axe on the 32-bit apps, paving all roads to 64-bit architecture.

Apple analyst Ming-Chi Kuo has envisaged the new products to arrive from the iPad Pro, MacBook Pro, and a Mac Pro. Although, with two iPads already launched this year, the market is a little skeptic on a new iPad Pro. Even the Mac Pro, being a niche product, could arrive along with next iPhones in September.

ALSO READ: Apple and Qualcomm Settle All Disputes: Why does it matter?

That said, Apple could surprise us with a new 16-inch MacBook Pro and upgrade the 13-inch model with 32 GB of RAM. Further, the new Mac Pro is rumored to come with a 31-inch 6K monitor, a Mini LED-like backlight design and easily upgradeable components.

Apple is planning to replace iTunes with Apple Music. iTunes which has become bloated with features would be dispersed into Apple’s other platforms, such as Apple TV Plus. The company has silently erased posts from its social media accounts hinting at an imminent shutdown. We might get official confirmation on the same at the WWDC stage.

Apple is expected to upgrade the watchOS with a brand-new app store dedicated to both these niches. We might get new watch faces (Gradient, California, X-large), an overhaul of the UI, apps, and enriched features (health-tracking, reminders) within the OS.

7. iPad with a mouse, Apple Arcade and Apple TV+

iPad will allegedly support external mouse, hard drive, and MAC monitor. We could expect Apple to reveal the pricing and content availability for Apple Arcade gaming platform and better integration support for Apple TV+ with third parties. Both these products were announced during the company’s Special Event back in March.

ALSO READ: Samsung Galaxy M40 Set to launch on June 11: Everything We Know So Far

You could tune in to the live event which is set to take off on June 3 at 10 AM PDT (10:30 PM IST). You could hop on to this link to witness the live coverage. We advise you to take the info shared with a pinch of salt and not to hazard your expectations. After all, in a few hours, the Cupertino based company would start the show.

California-based giant Apple has confirmed the date for its annual World Developer’s Conference (WWDC). It will kick off on June 6 and this will be the third year when the conference will take place virtually. However, this time a small group of developers have been invited to the Apple Park for the conference. Apple WWDC …