Xiaomi Redmi 2 price in India starts from ₹5,899. It was launched on March 24, 2015. It was available at lowest price on ShopClues in India as on Jan 19, 2021. Take a look at Xiaomi Redmi 2 detailed specifications and features.

79
Expert Rating
Good
Based on 1 Reviews
Positive:
1
Mixed:
0
Negative:
0
79
Smartprix
Xiaomi Redmi 2 Review and Specifications: Low Budget LTE Device
The recent inductee in the Indian telecom market and the Chinese gadget giant, Xiaomi has been making a few appearances since last year. And here comes yet another news of Xiaomi Redmi 2 launch in India, the successor to previous Xiaomi Redmi 1. For further details, mentioned below are the Xiaomi REDMI 2 specifications.

Xiaomi REDMI 2 is a 4G/LTE enabled device powered by a Snapdragon 410, 1.2 GHz quad core Cortex A-53 processor and has 1 GB/2 GB RAM for 8 GB/16 GB variants, enabling superfast performance as compared to any of its rivals. As for graphics, a dedicated Adreno 306 GPU takes it to a new high. A great display output, with an efficient visibility in the daylight makes it a tough rival. REDMI 2 is available with 8 GB/16 GB internal storage and supports micro SD card upto 32 GB. A battery of 2200 mAh serves the power requirements of the device which can provide enough hours of power juice.

Moving on to the camera, an 8-megapixel primary camera with touch focus proves to be a great shot companion. Daylight images are crisp and have very fine details to the depth of the images. The primary camera captures 1080p videos at 30 fps. In a selfie inspired environment, a 2-megapixel front-facing camera is a decent front camera in this segment for video calling and selfies. The front camera is capable of 720p HD video capturing.

A 4.7 inch LCD IPS display with multipoint capacitive touchscreen is a sight to sore eyes. The display has a resolution of 312 ppi and provides a great visibility in all kinds of ambient light. With the Corning Gorilla Glass 2, the screen is guarded well against scratches and damage.

The REDMI 2 is juiced up with the formerly latest Android platform, Kitkat v4.4.4. This is nonetheless great specification of the device. The device is also Wi-fi enabled along with Bluetooth v4.0 and A-GPS and GLONAS. Accelerometer, pyrometer, compass and gyroscopic sensors add up to the pros of Redmi 2. The user interface is powered by Xiaomi’s very own MIUI 6.0, which makes the interface pretty customizable and interactive.

You can buy REDMI 2 online, which is available in India at a price of about INR 7000. REDMI 2 is a more-than-its-value kind of a device. No serious concerns of flaw were observed during the phone research. Almost every aspect is close to perfect, so have no second thoughts to give it a shot. 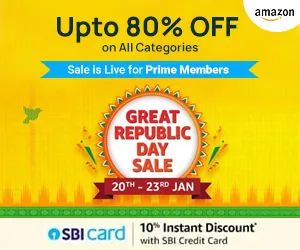 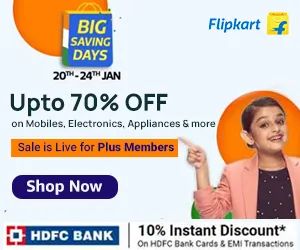