65
Expert Rating
Average
Based on 1 Reviews
Positive:
0
Mixed:
1
Negative:
0
65
Smartprix
Samsung Galaxy M10 Review
Samsung has finally introduced its notch design in India – something it resisted through the whole of 2018. Yes, Samsung prefers to call it Infinity V display, it does make Galaxy M10 unique in its class.

The Galaxy M10 facia includes a 6.2-inch Infinity-V TFT LCD panel. On the sides and top the M10 display has extremely narrow bezels which seem slimmer than what you’d see on its direct competitors – Redmi 6A and Realme C1. The Galaxy M10 has about 90 percent screen to body ratio which is certainly great considering its affordable price. Having said that, there is healthy lip at the bottom.

The Galaxy M10 is driven by 14nm based Exynos 7870 chipset which is in the same league as Snapdragon 625, MediaTek Helio P23, or Kirin 659 chipsets in terms of day to day performance. Samsung is offering the M10 two configurations: 2GB RAM with 16GB ROM and 3GB RAM with 32GB ROM. There is a dedication expansion slot which can hold up to 512GB microSD cards.

Samsung has packed the Galaxy M10 with dual rear cameras. Interestingly, instead of opting for more common depth sensor, Samsung decides to include an ultra-wide sensor. It’s a sort of camera setup that the Galaxy A7 flaunts with pride. For the M10, Samsung went for a combination of 13MP and 5MP (120-degree wide) sensors. Here are some sample shots that we took using the Galaxy M10 camera.

The Galaxy M10 ships with a more customary 3,400mAh power unit. Samsung claims that they have used their patented low consumption technology to improve mileage. The M10 managed to last for around a day in regular use, which is not bad. Unlike its bigger sibling, the 10 doesn’t come with any sort of fast charging tech and is supplied with a basic 5W charger. It takes more than 2 hours to refill the M10 battery using the bundled charger.read more → 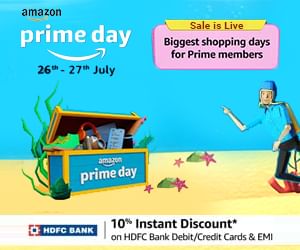 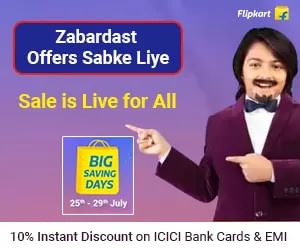