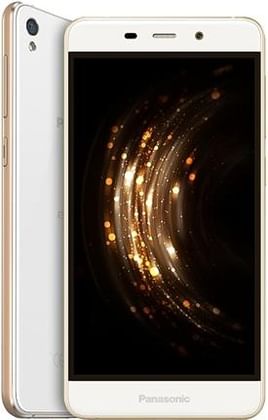 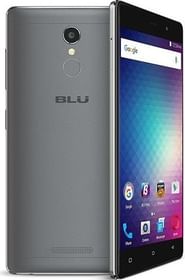 #ExpertReview
By Smartprix • 6 years ago
After receiving an encouraging response for its Eluga Arc, Panasonic has introduced its successor – The Eluga Arc 2. The handset is a revamped metallic version of Eluga Arc. Eluga Arc2 sports a sharp and vivid 5-inch HD (720p x 1280p) on-cell touch panel. The display is still an IPS LCD panel with an ‘outdoor-pro’ mode for better sunlight legibility. The metallic frame (7.6 mm) is made up of an aircraft grade aluminum alloy that ensures safety from daily wear and tear. On both the front and rear surface, Eluga Arc 2 employs 2.5D curved glass with ‘Asahi DragonTrail’ protection. The handset is powered by 1.3GHz quad-core Snapdragon 410 processor paired with 3GB RAM and 32GB of onboard storage space (expandable up to 128GB via microSD card). The device runs on Android 6.0 marshmallow. As far as camera hardware is concerned, the handset includes an 8MP primary shooter (LED flash included) and a 5MP front facing snapper. Connectivity options are 4G-LTE, Wi-Fi hotspot, Wi-Fi Direct, Bluetooth and Micro USB 2.0. Other features include 2540 mAh Battery, Turbo Boost that combines WiFi and Data speeds for faster downloading, and an IR Blaster. Eluga Arc 2 accepts dual SIM cards. If you could compromise with an ordinary camera and a slow chipset for a great looking budget smartphone, Eluga Arc 2 is a good option. You can buy Panasonic ELuga Arc 2 in India, which is available in two color variants (Gold and Rose Gold color). Panasonic Eluga Arc 2 price in India is marked at 12,290 INR. You can buy it from any major offline smartphone store.
Read Full Review →
VIEW ALL EXPERT REVIEWS (1) →

Reviewing after using this phone for a month. Pros -good looking model with bit curved glass in front, metal on side. Materials look premium -5inch screen may be more comfortable to some -4G with dual SIMs -3Gb RAM so never hung up yet! -32Gb internal memory out of which huge memory~ 24gb available -battery life is good as it lasts 1-2 days depends on usage -Android 6.0 is way better than previous versions. And it is still not given inbuilt in many phones! -its pendrive friendly -camera is good enough for this price range -doesn't heat up usually -and last its Made in India cons -only thing battery takes time to charge with the given charger. Other charger can be tried. Overall its loaded phone of international brand at this cost!