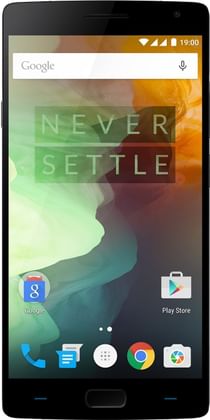 Read More
This Mobile Phone is Out of Stock.
Set an Alert to know when it comes back in stock.
₹13,000
Search 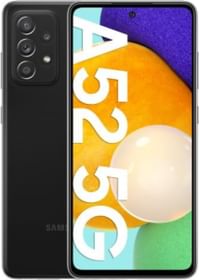 #ExpertReview
By PocketNow • 7 years ago
The OnePlus 2’s low price doesn’t excuse all of its shortcomings. Even the most diehard OnePlus fanboy has to admit that the company made its own bed by marketing it as the “2016 Flagship Killer” – it’s not even a 2015 flagship killer. And for all the bluster, the OnePlus 2 still has the soul of a tinkerer’s smartphone, best bought by people with the expertise to tweak away its shortcomings … or the patience to deal with them until “the next update.” If you possess that patience –or if saving enough money will allow you to find it within yourself– the OnePlus 2 definitely deserves your attention. It’s not the game-changer its predecessor was; phones with identical or even superior specs can now be had for much the same price (see Context above), and this plus its iterative nature means it has to work harder to keep phone geeks interested.
Read Full Review →
VIEW ALL EXPERT REVIEWS (1) →

Write a Review
4.3
77 ratings
Be the first to write a review
WRITE A REVIEW →

Android OS is intricately open-source. You can do ‘n’ several customizations that iOS is only starting to catch up with. With that being said, APK is an amazing file format that allows users to install apps t…

OnePlus is hosting a Cloud 11 Event in Delhi on February 7 wherein the brand will launch the next flagship, OnePlus 11 5G. The device has already been launched in China and will now make its way to the Indian…

Ever since Apple decided to drop the Mini model of the iPhone series, the brand has been experimenting with new models to bring freshness to the iPhone series. iPhone 14 Series saw the Plus model replacing th…