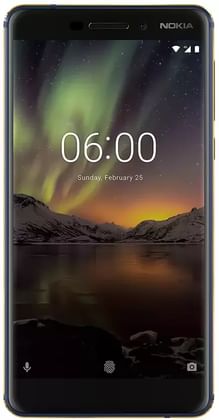 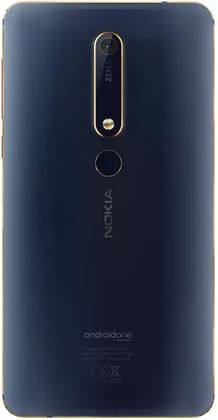 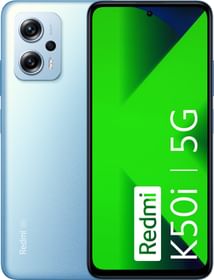 #ExpertReview
By Smartprix • 4 years ago
HMD Global owned Nokia globally announced Nokia 6 (2018) - successor of last year's Nokia 6. Key highlights of the phone are Bothie feature, fast charging, improved processor, fluent design and more RAM. Talking about its specification, the Nokia 6 (2018) is powered by Snapdragon 630 processor clocked at 2.2GHz paired with 4GB RAM and 32GB/64GB storage. The storage is further expandable up to 128GB via a MicroSD card. Up front, the phone flaunts a 5.5-inch Full HD (1920 x 1080 pixels) display, surrounded by visibly thick bezels. The fingerprint sensor which was on the front on 2017 Nokia 6 has been shifted to the rear panel, below the camera. For shutterbugs, Nokia 6 (2018) features a 16MP rear camera with dual-tone LED flash, PDAF and f/2.0 aperture lens. While on the front, it has an 8MP selfie shooter with f/2.0 aperture lens. The cameras are further supported by Nokia’s dual-sight technology or the ‘Bothie’ feature in simpler terms. With Bothie, you can split your screen into two halves to click images and videos from both front and rear camera simultaneously. On the software front, the Nokia 6 (2018) comes running on Android Nougat out of the box. The phone extract juice from the 3000mAh inbuilt battery that has been given the fast charging support. In terms of connectivity, the Nokia 6 (2018) includes a 4G VoLTE support, Wi-Fi, GPS, Bluetooth, USB OTG, and FM. In China, Nokia 6 (2018) retails at 1499 yuan (roughly at INR 14,655) for its 32GB variant and 1699 yuan (roughly at INR 16,610) for the 64GB variant. As of now, there is no official date as to when the phone will hit Indian markets, however, we expect it to happen soon. You can subscribe to Smartprix notifications to get an instant update on the India launch of Nokia 6 (2018).
Read Full Review →
VIEW ALL EXPERT REVIEWS (2) →

it a amazing body and camera

finally NOKIA is back with a bang.......Amazing phone