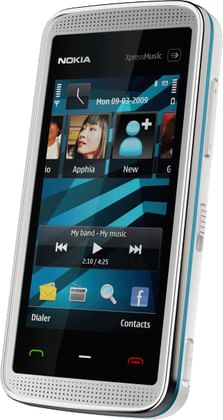 Read More
This Mobile Phone is Out of Stock.
Set an Alert to know when it comes back in stock.
₹9,998
Search

Nokia 5530 XpressMusic is currently not available in any stores.

#ExpertReview
By GSM Arena • 13 years ago
The Nokia 5530 XpressMusic certainly seems both well reasoned and reasonable. It is a clear attempt to bring the S60 5th edition to the hands of a larger audience, which in turn should motivate a bigger developer community, which in turn will make the platform appealing to an even wider user group, which in turn would make Nokia lots of money. But we digress. Considering the appeal of the handset, it sure looks an important step towards bringing the touch-enabled S60 to par with the more mature competitors.

For now though, Nokia is wisely focused on fixing the bugs of its new OS and the more affordable handsets (whose shortcomings are more easily forgivable by default) seem the right way to go. The N97 was more of a prestige move and it's probably not so vastly outnumbered in the side-sliding QWERTY niche to fear a really humiliating defeat.
Read Full Review →
VIEW ALL EXPERT REVIEWS (4) →

Write a Review
4.5
69 ratings
Be the first to write a review
WRITE A REVIEW →

Every year Samsung introduces its newest Galaxy S smartphone in the first couple of months. This year won’t be any different. Samsung is hosting on February 1. We expect to see the Galaxy S23, the Galaxy S23 … 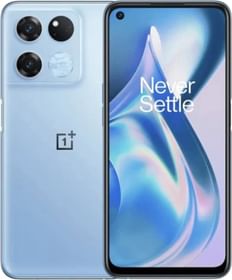