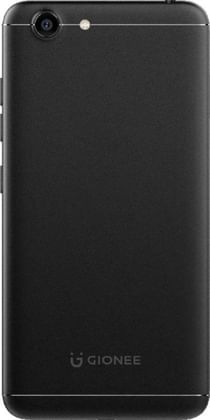 Gionee S10 Lite price in India starts from ₹6,799. It was available at lowest price on Flipkart in India as on Oct 06, 2022. Take a look at Gionee S10 Lite detailed specifications and features.

Read More
This Mobile Phone is Out of Stock.
Set an Alert to know when it comes back in stock.
₹6,799
Search 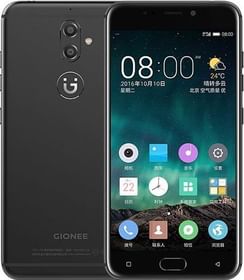 #ExpertReview
By Smartprix • 4 years ago
Gionee unveils its new selfie-centric mid-range smartphone in India called the Gionee S10 Lite. The newly launched Gionee S10 Lite is the successor of the Gionee S10 which was launched in May this year. The key highlight of the smartphone is its selfie camera and the long-lasting battery. The Gionee S10 Lite comes with a 5.20-inch touchscreen HD (720X1280) display. Under the hood, it is powered by 1.4GHz quad-core Qualcomm Snapdragon 427 processor paired with 4GB of RAM and 32GB of internal storage. You can further expand the storage up to 256GB via a microSD card. For photography, the Gionee S10 Lite packs a 13-megapixel primary camera and a 16-megapixel front shooter for selfies. Gionee has powered the rear shooter with auto-focus and LED flash and f/2.0 aperture. Whereas the front camera has been enhanced for selfie capabilities, even in low light conditions. The Gionee S10 Lite runs on Amigo 4.0 UI based Android 7.1 and is powered by a 3100mAh non-removable battery. The fingerprint sensor is embedded in the front under the home button. In terms of connectivity, the Gionee S10 Lite include a dual-SIM, Wi-Fi, GPS, Bluetooth, USB OTG, FM, 3G and 4G (with support for Band 40 used by some LTE networks in India). Sensors on the phone include Compass Magnetometer, Proximity sensor, Accelerometer and Ambient light sensor. The Gionee S10 Lite has been best priced in India at Rs 15,999. The smartphone will be available across all retail stores in the country starting December 23. You can subscribe to Smartprix notification to get instant notification on its availability and all the news surrounding the Gionee S10 Lite.
Read Full Review →
VIEW ALL EXPERT REVIEWS (1) →

Not recommended at all 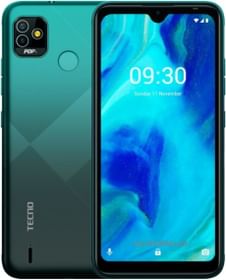