Xiaomi has already launched the Redmi Note 4 In China and is expected to launch a Snapdragon variant of the same in India in January 2017. Fresh leaks suggest that Xiaomi is working on Redmi Note 4X which is likely to arrive in India soon after it’s officially presented at CES on January 4.

Earlier some of the rumors were suggesting that Xiaomi might launch a Redmi Note 4 with a Snapdragon 625 chipset,  2/3GB RAM and 16/32/64GB storage in India. With the emergence of this new rumors, it is likely that Xiaomi may introduce Redmi Note 4 and Redmi Note 4X in India next month.

The Note 4X is reportedly going to feature Snapdragon 653 SoC with 4GB Ram and 64GB storage. Remaining specs of the two phones will be identical to the Chinese variant. The smartphone sports a 5.5-inch 1080p display. It will bear a 13-megapixel rear camera with LED flash, f/2.0 aperture, and PDAF support. Selfie enthusiasts can capture self-portraits with a 5-megapixel front facing camera which is armed with f/2.0 aperture and 85-degree wide-angle lens.

The phone packs a 4,100mAh battery and support connectivity options such a dual-SIM card slots (hybrid setup), 4G with VoLTE support, Wi-Fi and Bluetooth. On the software front, the Redmi Note 4  and Redmi Note 4X are running MIUI 8 which is layered on top of Android 6.0 Marshmallow.

The Redmi Note 10 series is set to debut in India on March 4 and a week before its official launch, Xiaomi India Head Manu Kumar Jain has shared a picture with a Redmi Note 10 series boxed phone. Admist all the rumors and leaks, Manu via this picture virtually confirmed the presence of a … 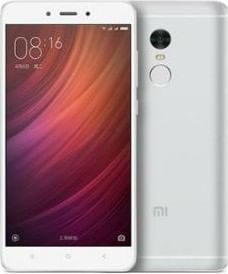 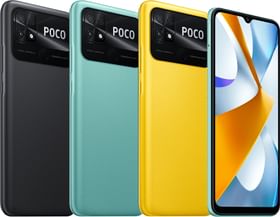 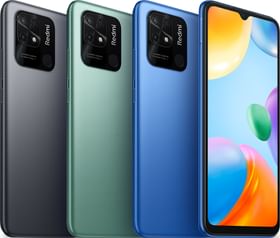 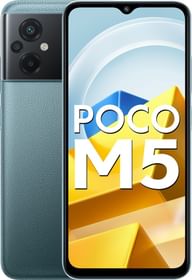 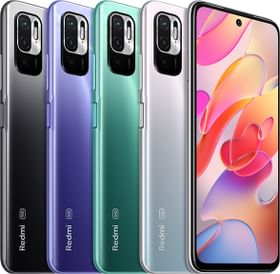