Xiaomi Mi 4s Is An Evolution Of Mi 4 With Snapdragon 808, Fingerprint Sensor and More

Besides the flagship Mi 5, Xiaomi also introduced the Mi 4s which will be a more affordable option to the former. The Mi 4s is nowhere close to Mi5 no matter what way you look at it. It’s more of an evolution of Mi4.

The most noticeable difference compared to Mi4 is the presence of a fingerprint sensor. Unlike Mi 5, Mi 4s has a rear-mounted fingerprint sensor, similar to Nexus devices. The handset is 7.8 mm thick and weighs 133 grams.

The Mi 4s has a 5 inch Full HD IPS LCD display and is powered by Hexa-Core Qualcomm Snapdragon 808 64-bit processor with Adreno 418 GPU, 3GB RAM, 64GB internal memory and also has a MicroSD card slot. Out of the box, the handset is running Android 6.0 Marshmallow based MIUI 7.

Xiaomi India is hosting an event on September 27 in Bangalore, India where it’s going to launch several new smart devices to take advantage of the upcoming Diwali season. We have learned from our sources within Xiaomi that these smart devices will include 3 Smart TVs, Mi Band 3, Mi Home Smart Security Camera, Mi Air … 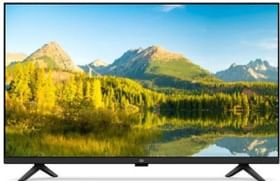 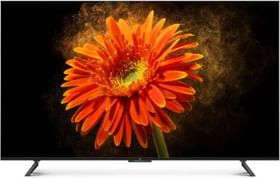 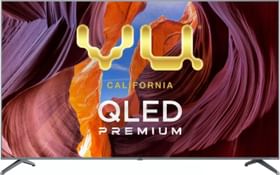 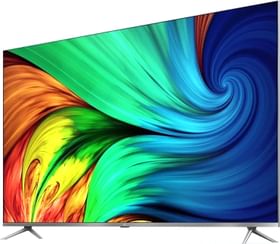 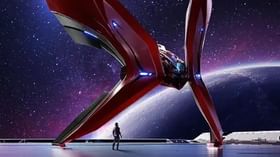 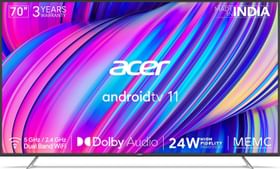 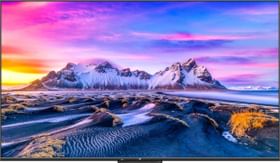 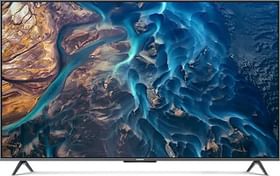