Apple has finally confirmed what was being said about the upcoming launch event for a week. Yes, it is holding the annual September Event on 7th September this year and has titled it “Far Out”. The poster shows a cosmic Apple Logo that looks different from what we have seen so far. The main highlight of the event will be the launch of the iPhone 14 Series.

Apple Event: Time & How to Watch

The Apple Event will begin on 7th September at 10 am PT, that is 10:30 PM IST. It will be hosted at the Steve Jobs Theatre and will see in-person attendance for select media. The event will livestream online via Apple.com, Apple TV App, and the YouTube channel. Let us have a look at what can be expected from this event.

The Apple iPhone 14 Series will most probably have 4 models. While iPhone 14, iPhone 14 Pro & iPhone 14 Pro Max are confirmed, there is uncertainty about whether the 4th variant will be iPhone 14 Mini or iPhone 14 Max. This is because earlier it was claimed that the brand is doing away with the Mini model due to fewer sales and replacing it with a new Max model, but now some reports claim that Apple is not letting go of the Mini model this year. We will have to wait for the launch to see, which one actually goes official.

There will be a 6.1-inch iPhone 14, a 6.1-inch iPhone 14 Pro, and a 6.7-inch iPhone 14 Pro Max. The series will come with quite a few improvements including a new design, a better camera, and maybe a larger battery. The Pro and Pro Max models are expected to be taller and have a better camera module. Both the Pro models are said to have a triple camera setup at the back with a 48MP wide, 12MP ultrawide, and telephoto lens. The Pro model is expected to arrive with 8GB RAM, a 120Hz refresh rate, and a new design as well.

Apart from the iPhone 14 Series, the brand is also gearing up to launch the Watch Series 8. There are likely to be 3 models in the Watch Series 8- Apple Watch 8, Apple Watch S SE, and a new rugged extreme edition. The rugged model is made for extreme sports and might be named a Pro variant. It is expected to have a shatter-resistant display which will be larger and have enhanced hiking and swim tracking along with longer battery life. It is said to have a bulkier and rugged case and will be made of a premium, non-aluminum metal material. It will be powered by the S8 chipset.

The Apple AirPods Pro might come with support for lossless playback. It is expected to have improved health management and fitness tracking features. A compact design ditching the stem and a new charging case, are the design changes that might be seen on the AirPods Pro 2. The newest TWS is also said to have a skin-detect sensor.

Will Apple launch iPhone 14 Max or iPhone 14 Plus on 7th September? Read on to know what we’ve heard

Apple has already confirmed that it will launch the iPhone 14 Series on 7th September. Ever since the news came out, there have been rumors and confusion about whether the brand will launch iPhone 14 Mini or replace it with iPhone 14 Max. Now, there’s something new that is popping up. Read on to know …

Apple is gearing up for the WWDC 2022 scheduled for next month but for many, the iPhone launch event is more alluring. The upcoming iPhone 14 series is expected to arrive in September 2022. As per the latest spread of rumors, there will be three smartwatches that will be launched alongside iPhone 14 series as …

California-based Tech giant, Apple is apparently set to host its annual big iPhone Series launch on September 7 next month. The event is expected to see the unveiling of not only the iPhone Series but also the awaited Watch Series 8, AirPods Pro 2, iMacs, and iPads. The iPhone 14 lineup will consist of 4 … 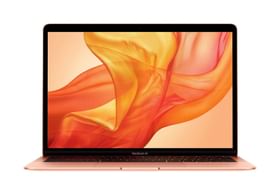 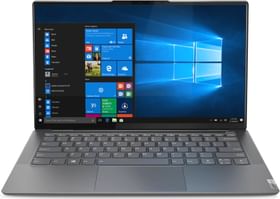 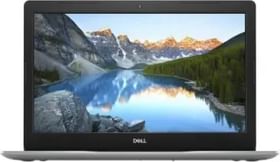 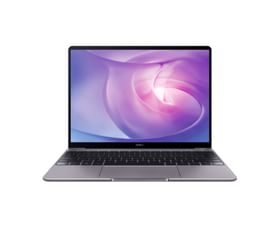 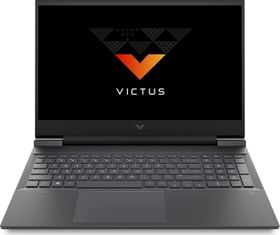 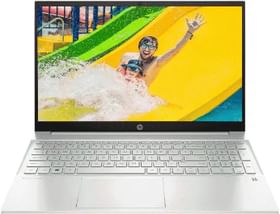 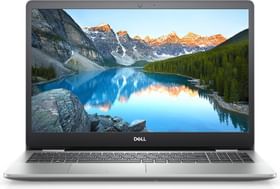 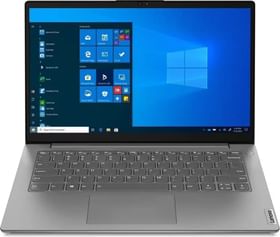