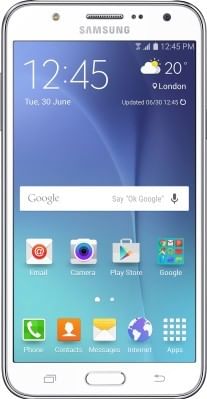 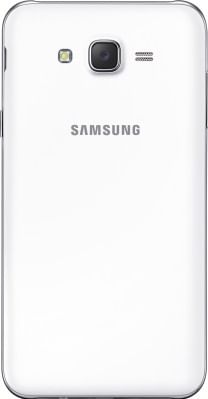 Read More
This Mobile Phone is Out of Stock.
Set an Alert to know when it comes back in stock.
₹8,990
Search

The samsung galaxy phone has the recent processor and has amoled display but the only problem is with the battery life.With moderate usage it lasts a day but with high usage it drains rather super quickly.And it takes about 5 hours to fully charge the phone

Samsung has recently put a stamp on the fact that the brand will roll out the Samsung Galaxy Book 3 series in India alongside the Galaxy S23 series. The devices will be launched in the Galaxy Unpacked event t…

The tech industry is going to witness one of the biggest launch events of the year on February 1 when Samsung will unveil its flagship series for the year 2023. The Samsung Galaxy S23 Series will launch globa…