Read More
This is an Upcoming Mobile Phone. Samsung Galaxy A3 (2016) is expected to launch soon.
Set an Alert to know when it launches.
₹15,999
Search

#ExpertReview
By Smartprix • 7 years ago
Samsung Galaxy A3 2016 is the most affordable of upgraded A series portfolio. Compared to Galaxy A7 and Galaxy A5, Samsung is cutting a few corners here to accommodate a lower price-tag, and that is totally understandable. Let's discuss features and specifications. Samsung Galaxy A5 price online in India is not yet available. The Samsung Galaxy A3 has a 5 Inch 720p HD display rocking the front surface of a slim (7.3mm) and light (132g) metal body handset. The Galaxy A3 2016 is powered by 1.5GHz quad-core Exynos processor and relies on 2300mAh battery to keep things running. Software is Android 5.1 Lollipop based TouchWiz, but at this stage of development, Android Marshmallow out of the box would have been better. The 13MP rear and 5MP front camera as in other updates A series phones has made the cut, but there is no OIS or Fingerprint sensor on the Galaxy A3. Other features include 4G LTE, Wi-Fi 802.11 b/g/n, Bluetooth v 4.1, ANT+ support and NFC. How compelling Samsung Galaxy A3 turns out to be will be known only after Samsung Galaxy A3 India price is out. We will update you regarding lowest price of Samsung Galaxy A3 2016 in India once it is officially announced and available on retail shelves.
Read Full Review →
VIEW ALL EXPERT REVIEWS (2) →

Price is high buy phon is best looking so nicr

Price is so high..But the phone is realy nice one

I feel that the whole A series have extra price even A5 and A7,A8,A9 too..otherwise this is very good..If the price under 12000/- then I am sure that it get huge success in market..But now even its price is not launch..

India has been emerging as one of the major markets for leading tech brands like Samsung, Xiaomi, Realme, Poco, Motorola, and more. In 2023, many of these top brands are going offline in India, and those whic…

A few days ago, we reported about a Coca-Cola Edition smartphone coming to India in March 2023. Though it wasn’t confirmed which brand is partnering with Coca-Cola, now it has been confirmed that Realme will … 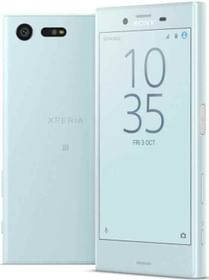 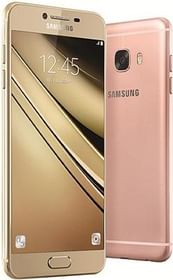