Nokia 8 price in India starts from ₹18,999. It was available at lowest price on Amazon in India as on Aug 18, 2022. Take a look at Nokia 8 detailed specifications and features.

Read More
This Mobile Phone is Out of Stock.
Set an Alert to know when it comes back in stock.
₹18,999
Search 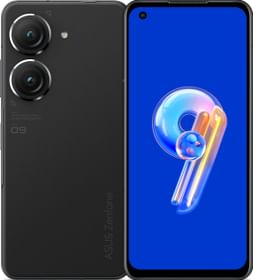 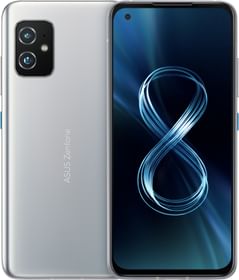 #ExpertReview
By Smartprix • 5 years ago
Nokia 8 is a soon to released camera-centric smartphone by the erstwhile giant and the recently resurrected Nokia. With claims of 'capturing the perfect shot', the phone is a supposed bid by the company to rope in the photography lovers. Coming to specifications, the phone is expected to sport a 5.7-inch 2K AMOLED display with a 1440x2560p resolution and boot the latest Android OS - Nougat 7.0 - out of the box. Other than that, the high-end Nokia 8 will feature a 6GB RAM and would feature an octa-core Qualcomm Snapdragon processor at that. Also, the phone is deemed to be available in two storage variants (64GB and 128GB), which you can further stretch to a maximum of 256GB by making use of a microSD card. Talking about the optics, the Nokia 8 will feature a mammoth 24MP camera on its back featuring a Carl Zeiss lens alongside an HRM sensor, replete with features like OIS, dual-tone LED and f/1.8 aperture. Up front, there is a 12MP selfie snapper. The Nokia 8 is a part of the roster of four Nokia phones that are set to be unveiled at the upcoming MWC and the Nokia 8 best price in India is expected to be around 41,999INR. You can subscribe to Smartprix to get news, alerts and notifications related to the Nokia 8.
Read Full Review →
VIEW ALL EXPERT REVIEWS (8) →

Cast is not working... Mirror function is not available for selfie front camera