Read More
This is an Upcoming Mobile Phone. Meizu M3 is expected to launch soon.
Set an Alert to know when it launches.
₹6,999
Search 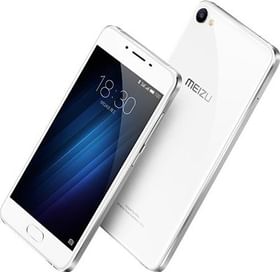 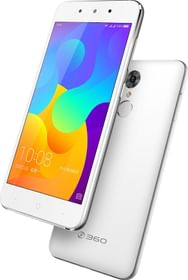 #ExpertReview
By Smartprix • 6 years ago
Meizu has been trying to establish their foot in Indian smartphone market for some time now. In that pursuit, the Chinese smartphone manufacturer Meizu launched m3 in India. The phone was first launched in China in April 2016. Here’s everything we know about Meizu M3 including features, specification and price in India. The Meizu m3 houses a 5-inch multi-touch display with a running resolution of 720 by 1280 pixels. Display of the phone has a pixel density of 296ppi and 2.5D glass on top. To deliver a dependable performance, Meizu has roped in an octa-core MediaTek chipset where all Cortex A53 cores ticking at 1.5GHz. Under the hood, it also features Mali-T860 MP2 GPU, 3GB RAM, and 32GB Internal storage which is expandable up to 128GB via microSD card. As far as optics goes, the phone bears a 13-megapixel primary camera alongside LED flash and phase detection autofocus (PDAF). Selfie lovers won’t be disappointed with the secondary 5-megapixel camera hardware. Backed by 2870mAh battery, the phone runs on Android 5.1 Lollipop OS. In terms connectivity, support 4G LTE, 3G, 2G, Wi-Fi 802.11, a/b/g/n/n 5GHz, Wi-Fi Direct, Mobile Hotspot, Bluetooth v4.0, GPS with A-GPS, Glonass and USB. The Meizu m3 is yet to land in India. The phone is expected to arrive in the month of May. There is no official information about pricing of it, however, we expect Meizu M3 to be priced in India around 7K INR. For more updates on Meizu m3 launch date and best price in India subscribe to Smartprix push notification.
Read Full Review →
VIEW ALL EXPERT REVIEWS (1) →

Write a Review
4.1
78 ratings
Be the first to write a review
WRITE A REVIEW →