There Won’t Be Any Charges on UPI Payments, Says MoF

Unified Payments Interface (UPI), the numero uno method of payments both in online and offline transactions in India took it to the internet once again regarding the fees the government could levy on the transactions. The source of speculation was a discussion paper released by the Reserve Bank of India (RBI), however, it has been clarified by the Ministry of Finance that there won’t be any fees on any UPI transactions simply because UPI is a digital public good.

The good news is, that there won’t be any fees on UPI payments

According to the latest confirmation from the Ministry of Finance, there won’t be any fees levied on UPI payments in India. It is because UPI is a digital public good rolled out for the convenience of the public and the productivity gains of the economy. The government declared a mandate with effect from January 1, 2020, that UPI will have a zero-charge framework which has helped it grow immensely in India.

UPI is a digital public good with immense convenience for the public & productivity gains for the economy. There is no consideration in Govt to levy any charges for UPI services. The concerns of the service providers for cost recovery have to be met through other means. (1/2)

With that being said, the government has clarified that it doesn’t have any incentives in charging fees for UPI payments. It has asked the service providers to consider other sources for cost recovery. The statement also points out that the Government of India provided financial support for services providers towards the #DigitalPayment ecosystem last year and will be repeated this year as well as it has been already announced. It is to encourage further adoption of Digital Payments in India and make it both user-friendly and economical in the process.

UPI payments in India allow transactions between both users and merchants without charging any fees. The discussion paper released by RBI titled “Discussion Paper on Charges in Payment Systems” talks about UPI as a similar method to IMPS where a fee is charged for transacting using the latter method.

The paper further asks for feedback from the general public on where zero charges are the most effective solutions. Also, it talks about the MDR of a percentage of the transaction value to be levied on each UPI transaction or it should be a fixed amount. Also, if there are charges to be introduced, should they be administered by the RBI (or other authorized parties), or should be market determined?

Thus, it is clarified that there won’t be any charges levied on UPI payments in India as of now.

YouTube has now added UPI payments on the India app making it easy for customers to enroll for YouTube Premium or YouTube Music subscription. “Aiming to bring added convenience to its users, YouTube has launched UPI as a new form of payment for both YouTube and YouTube Music. In addition to the earlier options of …

Amazon Pay has finally received person-to-person (P2P) payments feature for Android users which will allow them make instant bank-to-bank transfers using the UPI platform on the Amazon app. The P2P payments can be done directly from the Amazon app by simply choosing a contact from your phone contact directory or entering UPI ID or bank …

How To Block PayTM, Google Pay & PhonePe UPI if the Phone is Stolen or Lost

Call it the advent of UPI and it won’t surprise you because UPI has taken the world by storm. The proprietary technology developed in India, UPI is a great mode of payment where you just have to enter the UPI ID or scan a barcode, and bingo, the payment goes through provided you have entered …

UPI PIN Reset: How to change or reset your UPI PIN on PhonePe, Paytm, and Google Pay?

UPI is being used in India on a considerable level, and a lot of people in the country have started relying on that. Multiple Indian customers and regular shopkeepers use UPI as the medium to send and receive payment. As of now, there are multiple applications in the market that allow you to make UPI … 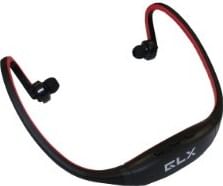 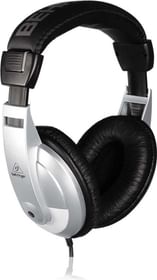 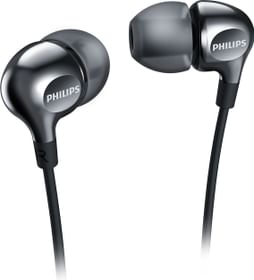 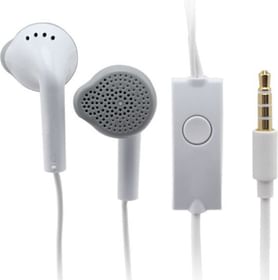