Flagships, flagships everywhere, which one to buy?

With the release of its S8 family of smartphones, Samsung has now once again joined the flagship race. The Chinese company Xiaomi, too, was quick to join those in the running with the release of the Mi 6 at its home ground.

It becomes a very interesting trio when you add last year’s ‘flagship killer’ and arguably one of the best mid-range ones out in the market currently – the OnePlus 3T.

But. As you would have noticed, each of the three ‘Flagship’ phones cater to different price segments. Let’s compare the best flagship experience you can buy across different budgets.

On the outside this is what they appear to be:

We set course to find out who would emerge as the numero uno out of the three and these are the things we noticed.

Also Read: Xiaomi Mi 6 – 5 Things You Should Know About It

Going by size and size alone, the Samsung S8+ takes the cake here. But, life is not so easy, is it?

OnePlus’ 3T (5.5-inch Full HD, AMOLED) treads the middle path here, although there have been a few credibility concerns in the past.

Safe to say, in this department at least, all three of them are up to the test and are best left to you choices, preferences and of course, monetary situation.

If you’re presenting a device as your flagship, you have got to ensure that is a top-notch performer and the three companies do not comprise one bit on that front.

All of the handsets exude power and are surely deserving of their position at the top of the smartphone stratum.

Being the senior most here (launched a good 6 months before the other two), the OnePlus 3T’s Snapdragon 821 chipset ranks second (earlier number one) in the list of powerful processors, but that is more an effect of time and advancement over anything else.

Having been brought out into the market later than the former, the other two sport a still more powerful processor each, offering a performance on par with each other, and thus sharing the top spot here.

We won’t be kidding when we say that the triplet totally justifies the price range each of them caters to.

Also Read: 5 Reasons Why Samsung S8 is better than Google Pixel and iPhone 7

By now it is a known fact that OnePlus 3T has one of the best cameras in its price range, providing crisp and well-detailed images, even in low light. The camera app, which has features like dynamic de-noise and Auto HDR return, takes help from the phone’s mammoth 6GB RAM to increase its responsiveness (at least that is what the company says).

For the Mi 6, Xiaomi has chosen a dual camera setup at the back which has (amongst other features), a 2x lossless zoom. The company has chosen to incorporate a combination of a telephoto lens and a wide-angle lens rather than going the conventional way (RGB + monochrome) following the iPhone 7 Plus’ lead.

Similar to the other two, the S8+’s optical report also reads excellently. Samsung, trying to eclipse the brilliant camera benchmarks that the S7 set, has chosen for two dual-pixel sensors on the camera unit, which has a rapid focus as well as increased low light performance.

Another very important and useful update is for the front camera, which comes loaded with an autofocus feature. More or less, the S8+ has pretty much the same camera as its predecessor, only with improved features (we ain’t complaining, though).

For some, visual appeal is everything, irrespective of what lies inside. The companies do seem to have kept that in mind for all the three phones. However, the S8+, in particular, took to our liking.

The so-called infinity display just looks too good and so does the ‘not so there, but still there’ home button. Add in an edge to edge display and subtle curves on the side and you have a near-perfect design in your hands. So that’s that.

In the design face-off the OnePlus 3T too stands its ground and does so, pretty firmly. The design is sturdy enough and still does not feel the need to compromise on the looks factor. In addition to its several achievements, it is also one of the most good-looking smartphones currently out in the market.

From our side, the Mi 6 receives thumbs up for its design. It has a different design than the rest of its colleagues at Xiaomi that features a four-sided curved glass, which also hides its fingerprint sensor underneath. That the phone would be available in as many as 11 colors is an added bonus.

When it first came out, the 3T’s dash charging very quickly became the talk of the town and deservedly so, for it is really effective and feeds your phone in a very quick time.

The S8+, on the other hand, comes in with a wireless charging facility which, apart from being super fast, would also save you from the hassle of tugging along a cord everywhere.

The Mi 6 shuns all of this but retains the fast-charging persona, known to be pretty fast and effective at that. It will be really interesting to see how well it bodes.

What works for Samsung Galaxy S8+

What works for OnePlus 3T

What works for Xiaomi Mi 6

A section of Samsung workforce and mindshare must be devoted to their forthcoming flagship tablet series: Galaxy Tab S8. And as the expected date of launch (which is deemed to be in early 2022) gets closer, the tablets have started appearing on benchmarks sites such as Geekbench. Galaxy Tab S8 Series on Geekbench ALSO READ: …

Samsung has already streamed its first Unpacked Event for 2022 wherein the company has launched the much-awaited Samsung Galaxy S22 Series and the Samsung Galaxy Tab S8 Series. Alongside the new devices, Samsung has taken a massive step in terms of OS updates on the current devices. The company has announced that it will provide …

Both Samsung and OnePlus recently launched their mid-range flagship phones and to this turf, Xiaomi is also going to launch its challenger soon. Yes, we are talking about the Galaxy S21 FE, 9RT and 11T models respectively. They all come with competent specs and feature all-round smartphone experience. So, if you are out in the …

Xiaomi Mi 10i vs OnePlus Nord Vs Samsung Galaxy M51: Which one to buy?

Xiaomi started the year 2021 with a very disruptive Mi 10i that includes a 108MP camera, Snapdragon 750G, and many other attractions at a very competitive price. The Xiaomi Mi 10i joins the list of capable OnePlus Nord alternatives and will also be up against Samsung Galaxy M51 which is arguably the best affordable or …

Hi, I think there’s an error in the mi 6 specs here about the type of ram used in the phone the mi 5 already has 3 gb of lpddr 4 ram which you specified as 6gb only one the one plus 3t device. Secondly you mentioned that Samsung S8/S8+ come with fast wireless charging while charging station is only included in preorders, and that this takes out the pain of lugging a cable around. The fast charging base only connects to the phone without a cable but it still needs the cable to connect it to a power source, thus the cable has to stay if you are carrying the charger, if not then it’s like any other phone where you can charge at night and leave the cable and charger at home which in this case would be the cable and charging station, and hope it gets through the day or carry that cable along without the base or with it if you have to charge wirelessly. This qi based inductive charging isn’t truly wireless and thus has not brought any of the real benefits of wireless charging like being cable free. There is a charger in the market that connects to a phone with a standard cable but doesn’t have to be plugged in at all as it harnesses energy from radio and wifi systems and stores them in a battery like a solar power bank would do for later use. I last checked it to be priced at $30 but quite some time ago. Hope it helps. Regards Shantanu

Hi Shantanu, thanks for sharing your opinions. And I agree with you on both counts. Have edited the specs for LPDDR4. 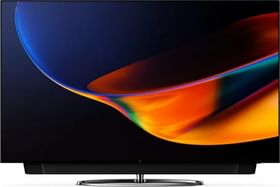 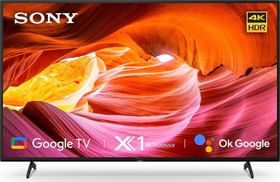 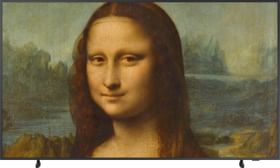 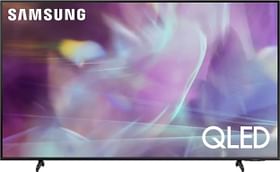 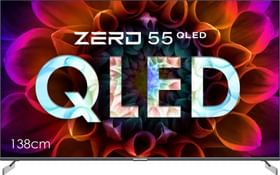 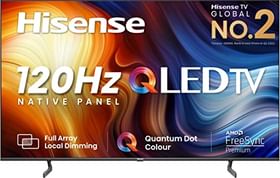 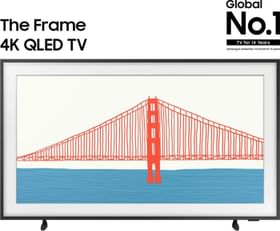