One of the first phones that HMD Global had claimed it will be releasing under the Nokia brand name has now been listed on both Amazon as well as Flipkart.

The device in question is the Nokia 150 feature phone that the Finnish company first introduced to the world in December last year and is already available in the European market.

Curious about the specifications? Wait no more.

The Nokia 150 sports a 2.4-inch QVGA display with a 240x320p resolution and comes running on the Nokia Series 30+ operating system.

Coming encased in a polycarbonate body, the phone also has an inbuilt storage space of 16GB, which is subject to further expansion (till 32GB) upon the usage of external sources.

The phone features dual-SIM slots (for accommodating two 2G SIMs) and also has a 16MB RAM in tow. To keep it alive, Nokia (or HMD Global, rather) has gone ahead with a very basic 1,020mAh Li-Ion battery.

Some more features that the phone comes along with include MP3 player, FM radio and Bluetooth v3.0 with SLAM.

Furthermore, the device is likely to come with games like Snake Xenzia and Nitro Racing (try and buy version), that would be there pre-installed.

Now that you’ve come to know about the device, let us know what you think of it. Would you consider bringing it as a sidekick to your bigger phone?

Nokia Flipkart partnership continues and the new product to launch from this is a media streaming box. The coalition sticks to the budget formula, much like the Smart TV, we saw earlier this year. Anyway, coming back to the Nokia Media Streamer, because of its pricing, it is likely to be compared against the Mi …

Amazon and Flipkart are hailed as the two most popular delivery entities in India. Out of which, Amazon also has a strong international presence too. However, there are a few dark sides of these item delivery organizations, and one of the most prominent ones is getting wrong order or almost getting duped in the name … 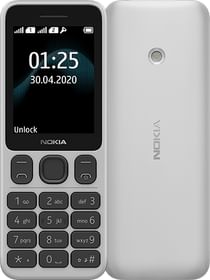 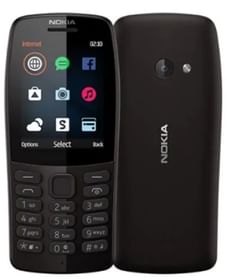