Dimensity 8200 SoC on the cards

iQOO Neo 7 SE set to be officially announced on 2nd December is going to outshine its predecessors. Ahead of its launch, the iQOO Neo 7 SE has been spotted on the Chinese certification site TENNA revealing several key specifications of the upcoming phone.

The TENAA certification database listing reveals that the phone might boast a MediaTek Dimensity 8200 processor and a 6.78 inches display. Succeeding iQOO Neo 6 with Snapdragon 8 Gen 1, the company has made a few more changes in the successor.

The new iQOO will have a triple camera setup including a 64 MP primary snapper in the back, along with a 2 MP macro unit and a 2 MP portrait sensor. A 16 MP front camera is present for selfies as well.

Lots of power and lots of options

The iQoo Neo 7 SE will don a 6.78-inch AMOLED display panel with 1080 x 2400-pixel resolution. The screen will have a centered punch-hole cut-out for a selfie camera, an in-display fingerprint scanner, and a 120Hz flat panel.

Coming in Galaxy, Electric Blue, and Interstellar black colors, the phone is ready for its official launch. Becoming the talk of the town with their simplistic design and thunderous performance, iQoo is ready for another game changer.

iQOO has recently launched the Neo 7 smartphone in China. The company is now working towards launching 2 new phones for the iQOO Neo 7 series, namely the iQOO Neo 7 SE and the iQOO Neo 7S. The official date of launch has not been announced yet but leaks and rumors have confirmed that the …

iQOO Neo 7 Racing Edition has made its debut in the Chinese market. The smartphone is an upgraded version of the recently launched iQOO Neo 7 SE. While iQOO relied on MediaTek Dimensity processors for iQOO Neo 7 and iQOO Neo 7 SE but this time, the brand switched to Qualcomm chipsets for the racing … 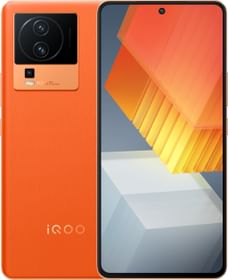 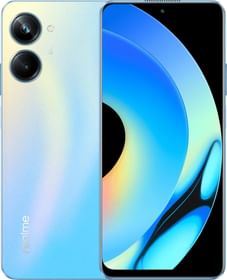 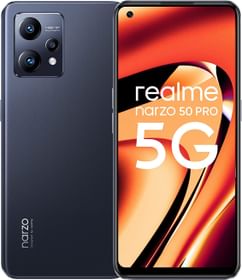 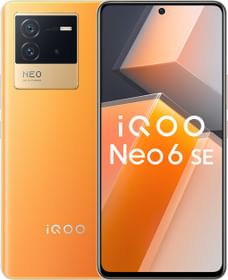 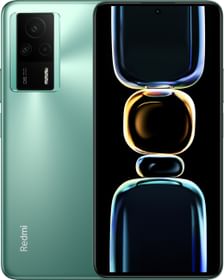