Chinese company Gionee brought out its latest budget smartphone on its home turf, presumably months before it is unveiled to the world. The latest addition to the company’s stockpile, named as the Steel 2, is a mid-range smartphone which boasts of a battery so efficient it can deliver 45 hours of talk time as well as 22 days of standby battery life. That’s as per company claims, of course.

Powered by a quad-core MediaTek MT6737 processor along with a 3GB RAM, the Steel 2 runs on Android 6.0 Marshmallow-based Amigo 3.0 UI and features a 5-inch HD display.

Coming hot on the heels of the company’s M2017 model, the Steel 2 is apparently out in two storage variants (16B and 32GB) and is packing a mammoth 4000mAh battery along with Quick Charge 3.0 support.

As far as the optics are concerned, the latest offering from Gionee features an 8MP primary camera replete with LED Flash along with a 5MP selfie snapper for photography.

Right now, the phone is available in two colors – Jazz Gold and Gold Black, and also has a home button-embedded fingerprint sensor.

The company has made the phone available to its Chinese clientele as of yet and it’s currently up for pre-orders in the country on Gionee’s online store at a price of around $187 (approx. Rs. 12,770) for the 16GB version.

It remains to be seen as to when the phone would be out in the global market and what impact it would have in the country considering that it has a considerable base in India.

The 5G auctions have already skyrocketed the hype around 5G connections in India. However, the companies have been producing 5G smartphones since a long time. As of now, there is a large portfolio of 5G devices in all the budget segments. Most smartphones in the range of Rs 15,000 to Rs 20,000 ship with the …

Oppo’s online-exclusive subbrand has started off the year with the launch of Realme C1(2019) in the entry-level segment. The Realme brand revisits the 2018 C1 budget smartphone with its ‘Mega Battery’, ‘Mega Display’, ‘Mega Storage’ combination. Let talk more details.Realme C1 (2019) Features This Realme C1 sports a large 6.2-inch notched display. The phone is able to … 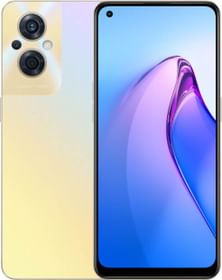 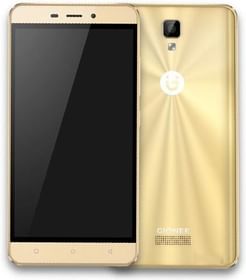 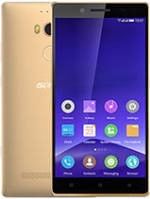 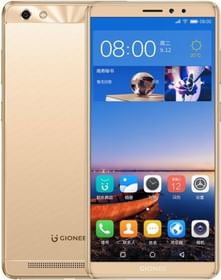