Tech billionaire and Microsoft founder Bill Gates has finally expressed his views about Twitter being acquired by Elon Musk. Speaking at the Wall Street Journal’s CEO Summit earlier this week, Gates said that he is unsure about Twitter’s future after it has been bought by Elon Musk. He feels Elon Musk might make Twitter a ‘worse platform’.

He expressed his concern about the spread of misinformation on the platform and has no idea about how Elon Musk will change Twitter for better. He admitted that Elon Musk has a ‘mind-blowing’ track record at other companies and has done a great job at putting together a team of engineers at those companies (Tesla and SpaceX), but he is doubtful if he would be able to do that again.

ALSO READ: OTT Guide May 2022: What to watch on Netflix, Hotstar, Amazon, Voot & others

“I kind of doubt that will happen this time, but we should have an open mind and never underestimate Elon. He actually could make it worse,” Bill Gates said. He further questioned Musk’s intentions behind buying Twitter as he said, “What are his goals for what it ends up being? Does that match this idea of less extreme falsehoods spreading so quickly and weird conspiracy theories? Does he share that goal or not? How does he feel about something on Twitter that says vaccines kill people or that Bill Gates is tracking people?”

In the end, he backtracked a little and said, “If Musk makes Twitter worse, I’ll speak about that, but I won’t assume what’s going to happen.”

The statement from Bill Gates comes in retaliation to one from Musk himself wherein he accused Microsoft founder of short-selling Tesla’s shares. For those unaware, Short-selling a company’s shares mean that investors are expecting the price of shares to fall. Musk accused,” I heard from multiple people at TED that Gates still had half a billion short against Tesla, which is why I asked him, so it is not exactly a top-secret.”

Elon Musk last month announced that he is purchasing Twitter (valuing 54.20 dollars per share) for 44 billion dollars. Earlier Musk was expected to put in 21 billion dollars in cash for the deal and obtain the rest as a loan against his Tesla shares, but now he has managed to secure 7.1 billion dollars from investors being a part of this deal.

Elon Musk has claimed that he plans to make Twitter better by adding more features, and by making algorithms open source. He wants to bring features to allow people to edit their tweets and wants to encourage “free speech”.

The hustle and controversy around Elon Musk-Twitter deal are finally over as Space-X and Tesla CEO buys out Twitter which has been in controversy since April. Elon Musk in the first order of business fired a number of significant executives including CEO Parag Agrawal. Apart from Parag who succeeded Jack Dorsey as CEO of Twitter, …

Elon Musk Twitter deal controversy: What happened until now and what to expect?

The battle between world’s richest man Elon Musk and social media giant Twitter, has almost come to an end. As a result, Elon Musk, as a brand, has taken a hit due to the complete scenario. Not only this, but the bankers and lawyers who sided with Musk on the issue are also going to …

Elon Musk is on an experimental spree with his new acquisition of Twitter which is a micro-blogging platform. In a recent development, it has been revealed that Musk is planning to introduce end-to-end encryption to Twitter DMs. The update is going to be a part of the Twitter 2.0 that is in the works as … 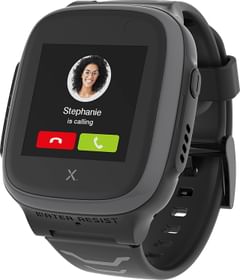 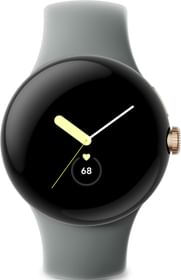 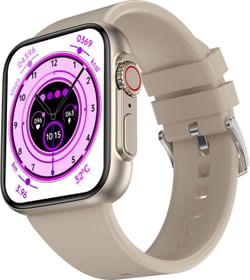 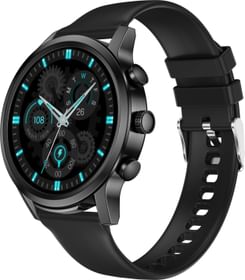 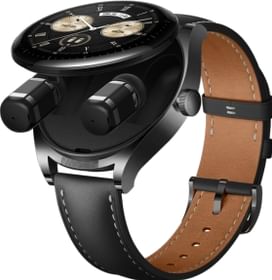 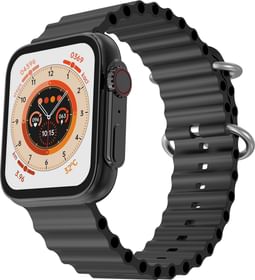 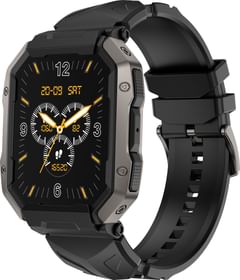