Apple TV+ starts at just Rs. 99 in India: Everything You Should Know

Announced back in March of this year, the Apple TV+ service is finally here. For those of you who don’t know, Apple TV+ is a subscription-based streaming platform aimed to take on the likes of Netflix, Amazon Prime, and upcoming Disney+. Then recently at the iPhone 11 launch event, they announced its price and availability details. So, here’s everything you need to know about Apple’s ad-free, on-demand service.

Apple TV+ is priced at Rs. 99 per month in India or $4.99 a month in the US. Well, Apple gives you a 7-day trial period. However, the trial period offer is applicable for 3 months after eligible device activation, starting from 1 November 2019.

Under the Family Sharing facility (upto 6 members), the entire family can enjoy the service in a solo subscription. It will be auto-renewed until canceled, which is something to keep a note of.

It is available in over 100 countries, according to Apple.

You can watch the new Apple TV+ service on iPhone, iPad, Apple TV, iPod touch, Mac and other platforms. They are streamable via the Apple TV app or online at tv.apple.com.

Lately, the service has made its way to selected Samsung smart TVs, Roku and Amazon Fire TV Stick too with more platforms on the way.

Here’s a list of shows available at the launch of Apple TV Plus.

This is an ad-free and on-demand service with 4K HDR content aided by Dolby Atmos. You get to download your favorite shows for offline viewing.

As you see, the features are more or less on par with the current players on the market. Plus, Apple TV+ is short on content at the nascent state. However, when it comes to the monthly charge, Apple has an upper hand. Netflix, one of its prime competition, charges Rs. 499 a month for its standard plan, while its ‘mobile-only plan’ costs Rs 199 per month in India. The service from Amazon is also pricey than Apple’s, coming at Rs 129 a month. And soon Disney+ will also be here, which is just right around the corner. Only time will tell how the Cupertino based giant fares in this streaming race.

Update: Amazon has officially announced the availability of the Apple TV app on Fire TV Stick and Fire TV Stick 4K. The Apple TV is also available on Roku and Samsung Smart TVs. Earlier this year, Apple revamped its existing TV platform with an updated host of shows and movies from cable TV and streaming …

Apple just unveiled a slew of services on its 2019 special event held at Steve Jobs Center, Cupertino. Apple had invited the press and other guests for this event touted as showtime. And the eventful stage showcased the reveal of Apple Card, Apple News Plus, Apple Arcade, Apple TV Plus, and more programmes to the Apple TV … 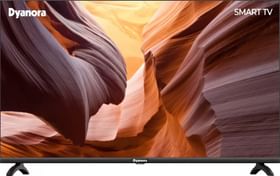 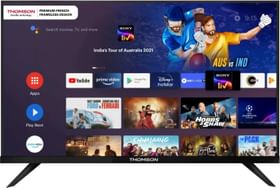 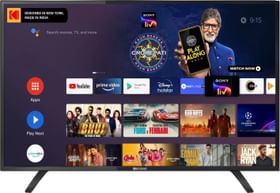 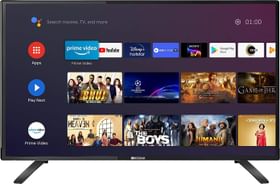 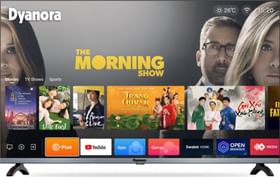 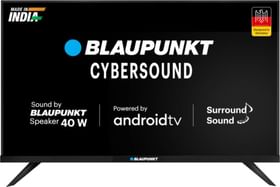 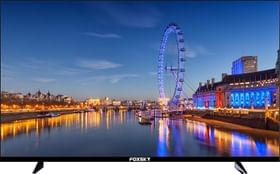 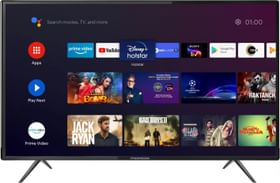