Apple 4K TV vs Amazon Fire TV Cube: Know which one is a better deal

Apple TV 4K has officially debuted in the global market, and t also supports HDR10+. Other amazing stuff that comes packed with the Apple TV 4K is the Apple TV+ access, Apple Music, and Apple Arcade. Considering that, it is no wonder that the device is going to compete with Amazon’s Fire TV Cube.

One thing which we would like to mention here is that Amazon product is available at highly affordable prices as compared to that of Apple TV 4K. Here we will make a quick comparison between them to clear all your doubts and help in making a purchase decision.

Starting with the Apple TV 4K, it has two variants, including WiFi only and the WiFi with Ethernet variant. The WiFi-only variant with 64GB internal storage is available in the market for Rs 14,900. The WiFi with Ethernet variant, including 128GB internal storage, can be purchased for Rs 16,900. All the customers can pre-order the device from the official website of Apple, and the sale of the same will start on November 4.

Talking about the Amazon Fire TV Cube 2021, it comes with 16GB internal storage and can be bought at a price of Rs 6,999. On top of that, Amazon is also providing a discount of Rs 1000 under the Amazon Great Indian Festival sale.

Talking about the Apple TV 4K, it is backed up by the A15 Bionic processor and coupled with Siri Remote, which also supports USB charging. On the other hand, the Amazon Fire TV Cube is powered by an unnamed Hexa-core processor along with an Alexa Voice Remote allowing hands-free operation. As claimed by Apple, the CPU performance of the Apple TV 4K has been increased by up to 50% as compared to its predecessor.

The latest CPU delivers upgraded responsiveness, enhanced UI animations, and smoother navigation. In addition, the company mentioned that the GPU performance of Apple TV 4K is boosted by 30% for a better gameplay experience. The Siri remote gets a touch-enabled click pad that makes the navigation of tvOS easy.

The Fire TV cube 2021 is boasted by Amazon as the fastest and most powerful Fire TV streaming device. It can control multiple IR-enabled devices such as TVs, cable, satellite boxes, and soundbars. In both devices, you can stream 4K Ultra HD content at 60fps. You are supposed to have a separate HDMI cable to connect the devices to your TV. The Alexa Voice remote features a touchpad along with a few other buttons topped with different functionalities.

Update: Amazon has officially announced the availability of the Apple TV app on Fire TV Stick and Fire TV Stick 4K. The Apple TV is also available on Roku and Samsung Smart TVs. Earlier this year, Apple revamped its existing TV platform with an updated host of shows and movies from cable TV and streaming …

Amazon Fire TV Stick 4K vs Fire TV Cube: Which one is better for you?

There’s plenty of content to consume online and a streaming device is an easy and smart way to access them. One would argue these are better options than the smart TVs in terms of performance, portability, price, plug-and-playability. Now, one of the leading options when it comes to a streaming device is the dongles from … 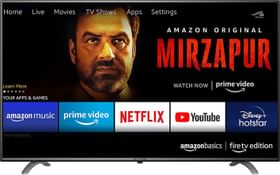 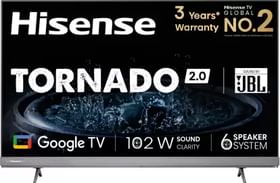 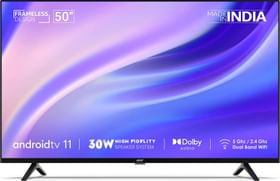 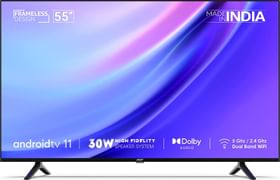 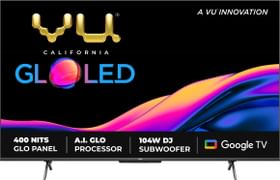 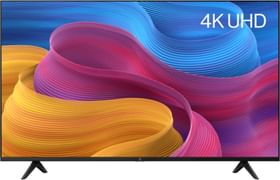 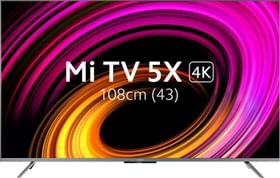