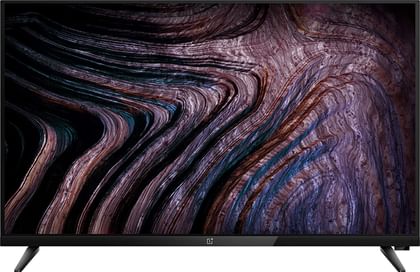 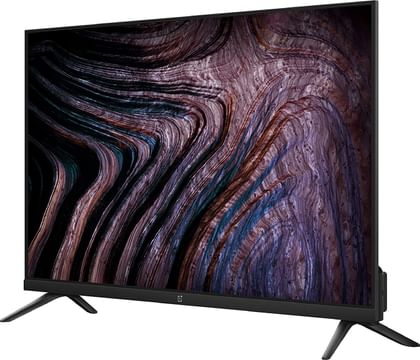 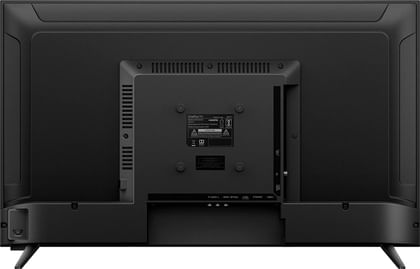 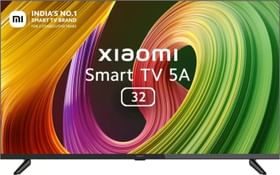 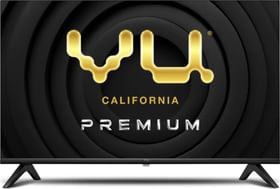 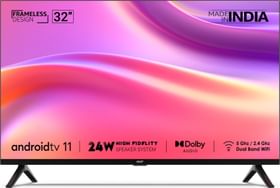 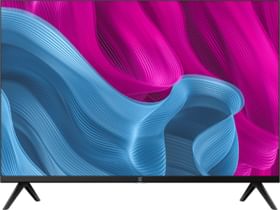 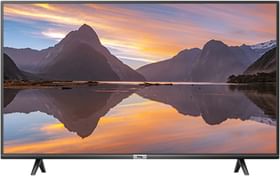 OnePlus 32Y1 is a 32-inch budget HD ready smart LED TV with a resolution of 1366x768 pixels. This is a Y-series smart TV from OnePlus that features 20W speaker system with Dolby Audio, Android Tv 9, built-in Netflix and Prime video apps, and Chromecast. OnePlus has focused on the design for its budget model of Smart TVs. Also, the screen has fewer bezels around. Let’s read about OnePlus 32Y1 in detail and see if this Smart Tv is worth buying.

OnePlus 32Y1 as the name says, comes fitted with a 32-inch HD ready LED display. The display has a pixel resolution of 1366x768px. OnePlus says the TV supports 93% DCI-P3 color coverage which is to say the color contrast displayed on the screen would be good for viewing. Also, the aspect ratio of the Smart Tv is 16:9 with 178 degrees of horizontal viewing angles.

OnePlus 32Y1 has solid polycarbonate build material on the backside with plastic side frames. The size of the Smart Tv is decent for entertainment and other counterparts. Also, it features 95% of screen to body ratio. OnePlus 32Y1 is very thin in size and has a comfortable screen at a reasonable price.

OnePlus 32Y1 has a dual-channel or stereo 20W speaker system with Dolby Audio. This pushes the bar high for the upcoming budget segment of the Smart TVs. Also, the speaker supports Dolby Atmos, Dolby Audio and DTS-HD audio formats for better sound quality.

OnePlus 32Y1 has a 64-bit processor and run on Android 9 Pie-based on Android Tv. OnePlus Tv has Oxygenplay skin, also, it features stock Android UI for better user experience. The Smart Tv is supported by Google’s assistant and has an in-built Chromecast. OnePlus Tv supports Google play store, buyers can download supported apps on the Tv.

OnePlus 32Y1 has pre-installed apps like Netflix, and Prime Video app. The smart Tv features a smart data saver mode which gives a warning when you exceed your preset limit and lets you reduce data consumption. There’s a kid mode feature that lets you restrict what can be accessed and viewing time.

OnePlus 32Y1 has OnePlus connect app that lets you use the smart tv with multiple smartphones at the same time, including iPhones, with the same TV. Also, the OnePlus Y-series connectivity options include Wi-Fi 802.11 b/g/n and Bluetooth 5.0. Ports include RF connection input, ethernet, audio-video composite input, and digital output port. Adding more, there are two HDMI and USB ports. 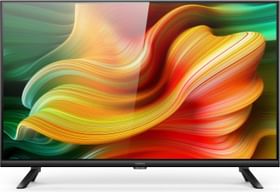 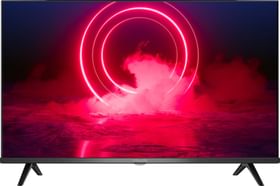 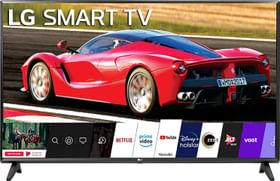 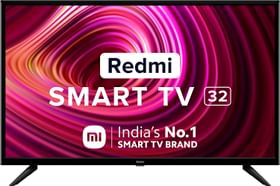