81
Expert Rating
Very Good
Based on 1 Reviews
Positive:
1
Mixed:
0
Negative:
0
81
GSM Arena
Xiaomi Mi 3 review: The way of the dragon
Xiaomi Mi 3 offers everything a flagship should have - premium and stylish design, a top-quality display, latest generation chipset, capable camera and snappy Android KitKat with great MIUI launcher. As it always happens there is more to the story.

The MIUI ROMs have gained tremendous popularity over the past years and have accumulated a massive user base and attracted a lively developing community (though the shared information is mostly in Chinese).read more → 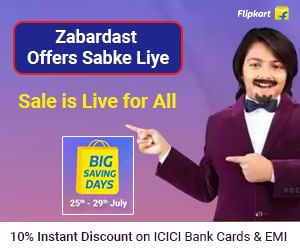 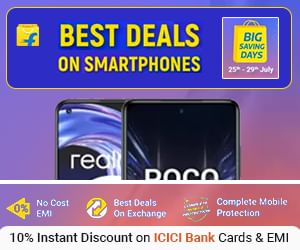