Realme Narzo 50i price in India starts from ₹7,499. It was launched on September 24, 2021. It is available at lowest price on Amazon in India as on Oct 28, 2021. Take a look at Realme Narzo 50i detailed specifications and features.

Realme Narzo 50i Price In India

Realme Narzo 50i is an entry-grade smartphone loaded with a big 5,000mAh battery, a 6.5-inch HD+ waterdrop notch display, an 8MP rear & a 5MP selfie camera, and the phone runs on the Android v11 OS with 2GB RAM and 32GB base storage. Down below are the complete details of the Realme Narzo 50i. Compare it with your favorite smartphone and see how it performs.

Realme Narzo 50i Display and Camera

Realme Narzo 50i comes fitted with a 6.5-inch IPS LCD screen with a waterdrop notch. The phone offers an identical display to the Realme 50A smartphone. Also, you get an HD+ panel (720x1600px) with a pixel density of 270ppi. Besides, the display has narrow bezels and it offers nearly 89% of the screen-to-body ratio for viewing.

The smartphone carries a single 8MP rear camera with an LED flash. Also, you get features like autofocus, HDR mode, Beauty filter, Timelapse, Panorama, etc for better photography. As for assisting selfies and video calls, you get a 5MP front camera inside the notch. Besides, the main rear camera can record FHD 1080p videos at @30fps.

Realme Narzo 50i Performance and Battery

The smartphone runs on the Android v11 operating system with Realme UI on top. It has a 1.6GHz octa-core processor paired with 2GB RAM and an IMG 8322 GPU that offers decent day-to-day performance. Besides, the phone brings useful sensors like a Light Sensor, Proximity Sensor, Accelerometer, Magnetic Induction Sensor, Gyro-meter, etc.

Realme Narzo 50i entry-level Android smartphone carries a big 5,000mAh battery under the hood. Also, the phone comes with a proprietary charger out of the box. Considering the battery capacity, a full day of power backup is expected on normal usage.

Realme Narzo 50i Storage and Connectivity

Realme Narzo 50i comes with 32GB of internal storage capacity for keeping needy apps and games. Also, the phone has a dedicated card slot that makes room for extra files.

The connectivity options included on the phone are 4G, VoLTE with dual standby, Wi-Fi, Bluetooth 4.2, a micro USB charging port, and a 3.5mm headphone jack, 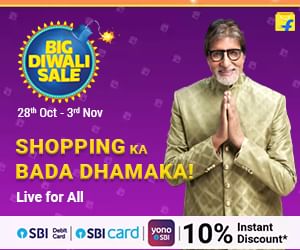 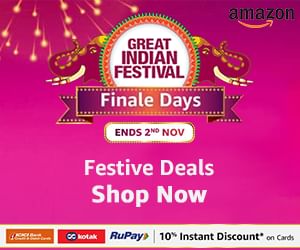