Realme Narzo 10 price in India starts from ₹11,999. It is available at lowest price on Flipkart in India as on Oct 24, 2020. Take a look at Realme Narzo 10 detailed specifications and features.

Realme Narzo 10 is a youth-centric smartphone that features vertically placed quad shooters, is driven by Helio G80 chipset, and gets power from an ample 5000mAh battery. Realme is setting the bar high for the upcoming affordable phones. Let’s read about the phone in detail and see how it ranks against the existing competitors.

Realme Narzo 10 is solidly built and has a plastic matte finish in the back with plastic side frames. The phone measures 164.4x75x9mm. For biometrics, it has a rear fingerprint sensor and face unlock. There’s a 3.5mm headphone at the bottom of the phone.

Narzo 10 sports a 48MP quad shooter setup which is followed by an 8MP ultra-wide sensor, and two 2MP’s of macro and depth sensor out of which the depth sensor supports autofocus. Features like Digital zoom, Autoflash, Face detection, and touch-to-focus are present to better the camera app. For selfies and video calls, it sports a 16MP shooter in the waterdrop notch. As far as the recording is concerned, the rear cam can record FHD 1080p videos @30fps.

Realme Narzo 10 includes a 6.5-inch color IPS LCD display. The panel has HD+(720x1600px) resolution which amounts to 270PPI. The display may render slightly softer text and images with the given PPI. The phone has a waterdrop notch display with an aspect ratio of 20:9 which means you get a fair display size to treat your eyes.

Realme Narzo is driven by MediaTek’s Helio G80 chipset with 8-performing cores. The phone runs on Android 10 out of the box. For handling the multitasks and graphics performance, it operates Mali- G52 GPU which is assisted by 4GB RAM. Besides the performance, it has face unlock accelerometer, gyroscope, proximity, and compass-like sensors to deal with daily tasks.

Narzo 10 is backed by a 5000mAh battery. You can rely upon this ample battery size to deliver a full day power backup under average usage. The phone comes with an 18W fast charger and judging the battery size it may result in average charging.

Narzo 10 has 128GB internal storage capacity where apps, games, and other documents can be stored. Also, it has an extra card slot that expands the storage up to 256GB.

Narzo 10 connectivity options include 3G, 4G (with support for Band 40 used by some LTE networks in India), WiFi, Bluetooth v5, and USB-C connectivity. For online navigation, it features GPS with A-GPS.

Realme Narzo 10 is a youth-centric phone with maximum performance. Buyers can benefit from its quad-camera setup and the ample battery could be a plus point for the heavy users. However, the recently released Infinix Hot 9 offers almost equal specs with less price. 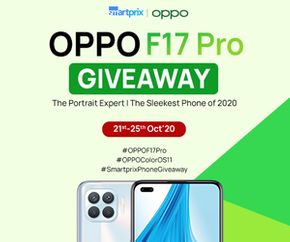 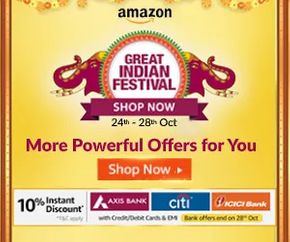 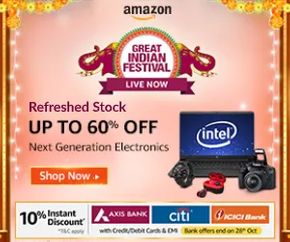